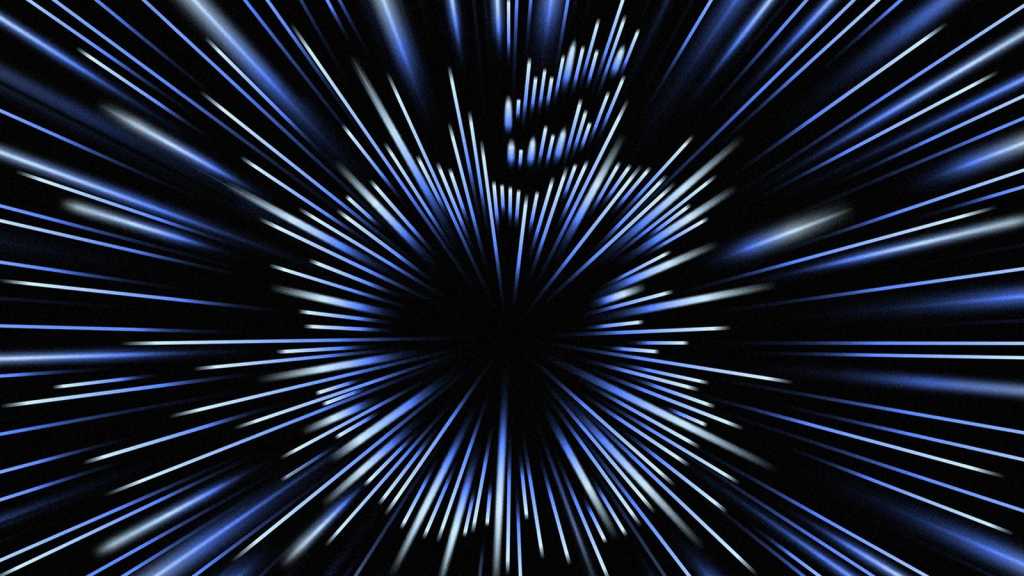 Stop all the clocks, clear your diary, call the babysitter and get the beers in: Apple has announced another event. It will take place on Monday 18 October, starting at 10am PDT. That translates to 6pm in the UK.

Given the tagline is “Unleashed” (which fits with the unveiling of new processors), and based on the time of year and the products still in the pipeline, we strongly expect this event to feature the announcement of new Macs. The leading candidate is the MacBook Pro, for which new 14in and 16in models are predicted to appear. But we may also get to hear about a new Mac mini, and other surprises are possible.

The graphic accompanying the invitation – which appears to be the view you’d get from the cockpit of a spaceship entering warp speed – backs up the idea that this event is going to be about speed. Performance is always a relevant metric when announcing new Macs, but it’s even more so this time: there’s a good chance that pro rather than consumer-focused versions of the various product lines will be the focus, and in this area speed is key.

Away from the world of Macs, Apple fans will also hope to get word on when they can finally expect to see a follow-up to 2019’s massively popular AirPods.

Much as we love to hear about new Apple products, this is all rather inconvenient, because here at Macworld (like a number of other sites, to be fair) we were convinced that the event would instead happen on 26 October. We had sound reasons – Apple normally holds events on a Tuesday; the Google event is on 19 October; and so on. But covering a company as secretive and unpredictable as Apple is a risky game, and sometimes you end up looking like a mug.

For full disclosure, what follows is the inaccurate analysis originally published on this site earlier this week. As I say, we stand by the reasoning; but the facts are firmly against us. 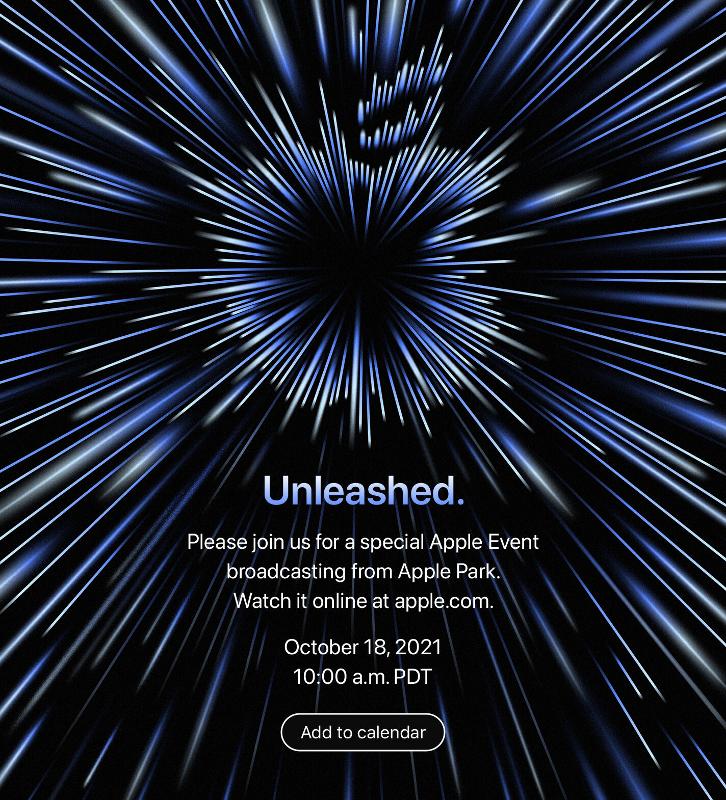 Apple’s iPhone 13 event was held on 14 September (here’s everything that was announced), and there are strong indications that the company will hold at least one more event later this autumn. We’re now starting to get a good idea of when exactly that’s going to happen.

According to detailed reasoning from MacRumors, Tuesday 26 October is the most likely date.

For one thing, the month of October is looking like a good bet: Apple frequently holds an October event (it did so last year) and it fits in well with the holiday/Christmas shopping season. Mark Gurman is among the pundits to note that Apple “typically does its major new Mac introductions in October”, and to predict we’ll be getting new MacBook Pro models this month.

We can then get more specific. In terms of days, Apple usually holds its events on a Tuesday; that was the case with the 14 September event, and also previous events on 20 April this year, and 10 November, 13 October and 15 September last year. That gives us four possible days: 5, 12, 19 and 26 October. And 5 October has already passed, leaving just three.

We can scratch off another right away, because invitations are usually sent out around a week before the event. The chances of Apple publicising something for tomorrow (12 October) with just 24 hours’ notice is almost non-existent.

Now we’re down to 19 and 26 October, both of which have a decent chance. But MacRumors has spotted that Google is going to be unveiling new Pixel phones on 19 October, which seems like a good reason for Apple to avoid it – unless the company is feeling particularly aggressive and wants to steal some of Google’s limelight. That would probably be a lose-lose situation for the two companies, though.

Apple has several new products in the pipeline, including the aforementioned upgraded MacBook Pro models with the new M1X chip, and the long-awaited third-generation AirPods. Plus, of course, there could be a surprise as well: the “One More Thing” so popular in the Jobs era and occasionally revived under Tim Cook’s regime.

For our rundown of the likely announcements, read New Apple products coming in October 2021. Get all the details as soon as we’ve got them – date, time, how to watch and so on – in our guide to the Apple October event.

This article includes material that originally appeared on Macworld Sweden.