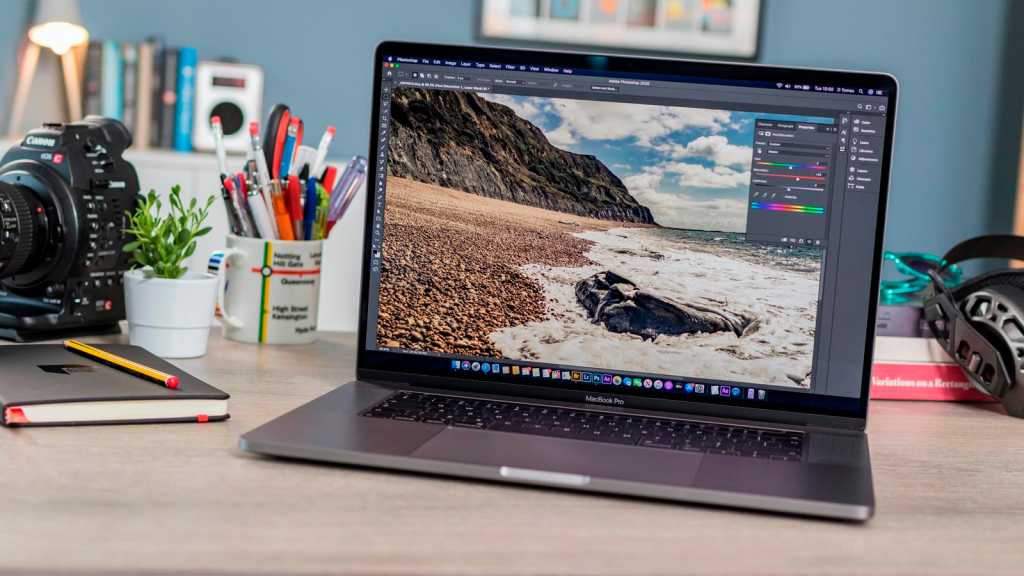 If the delivery of an Apple product is delayed this can be interpreted as an indication that the successor is coming soon. For example, we noticed that the stocks of the Apple Watch 6 started to run out just a couple of weeks before the Apple Watch Series 7 pre-orders began. It was also impossible to order the iPad Pro from the Apple Store at the beginning of March 2020 – and the successor appeared three weeks later.

There is another Mac with Intel chip who’s time in Apple’s Store may be limited. It is still possible to buy an 21.5in iMac with 2.3GHz Dual-Core processor – but delivery is delayed until 21 to 26 October, suggesting that stock is low. Buy one here.

Apple’s already selling the successor to the 21.5in iMac – the 24in iMac with M1. It is likely that the older model was only kept on sale because it offers older ports, such as USB-A. Its days appear to be numbered, but Apple may wish to sort out stock issues for the 24in iMac before removing the 21.5in model from sale.

There have been delivery delays for the 24in iMac pretty much since it launched earlier in 2021. Currently buyers have to wait until the beginning of November for delivery of the M1 iMac. Read: Apple’s 24in iMac sold out almost everywhere we also track the availability of the 24in iMac in our iMac deals round up.