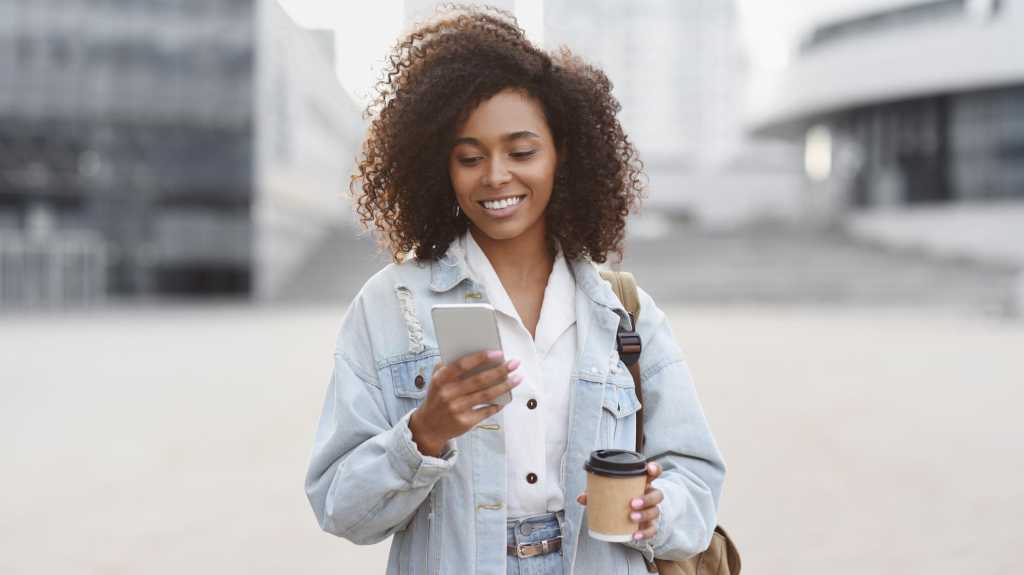 We recommend restarting the iPhone and beginning the update again from scratch. It may be worth waiting a few hours in case there is a problem at the server side. If the problem persists it may be necessary to update via a Mac or PC.

Turning off and then waking your iPhone may be enough to fix this issue; a hard reset is also an option, but is likely to result in data loss. If you’re unable to get out of this phase of the update and don’t want to lose any data, you can try Tenorshare ReiBoot, a third-party software tool for Mac or PC that is available as a free trial. Install ReiBoot on your computer, connect your iPhone via USB cable and launch the software. Select Fix All iOS Stuck, then Start Repair.

iOS updates don’t always appear at a consistent or predictable time, and are likely to appear in some geographic locations earlier than others. You may need to wait for the update to show up; you can also try to ‘force’ it by restarting the device.

The ‘time remaining’ calculation during an iOS update is notoriously unreliable, and may be prolonged by problems at Apple’s server side, or by slow Wi-Fi at yours. Alternatively the problem may be one of storage: clear some space and try again. 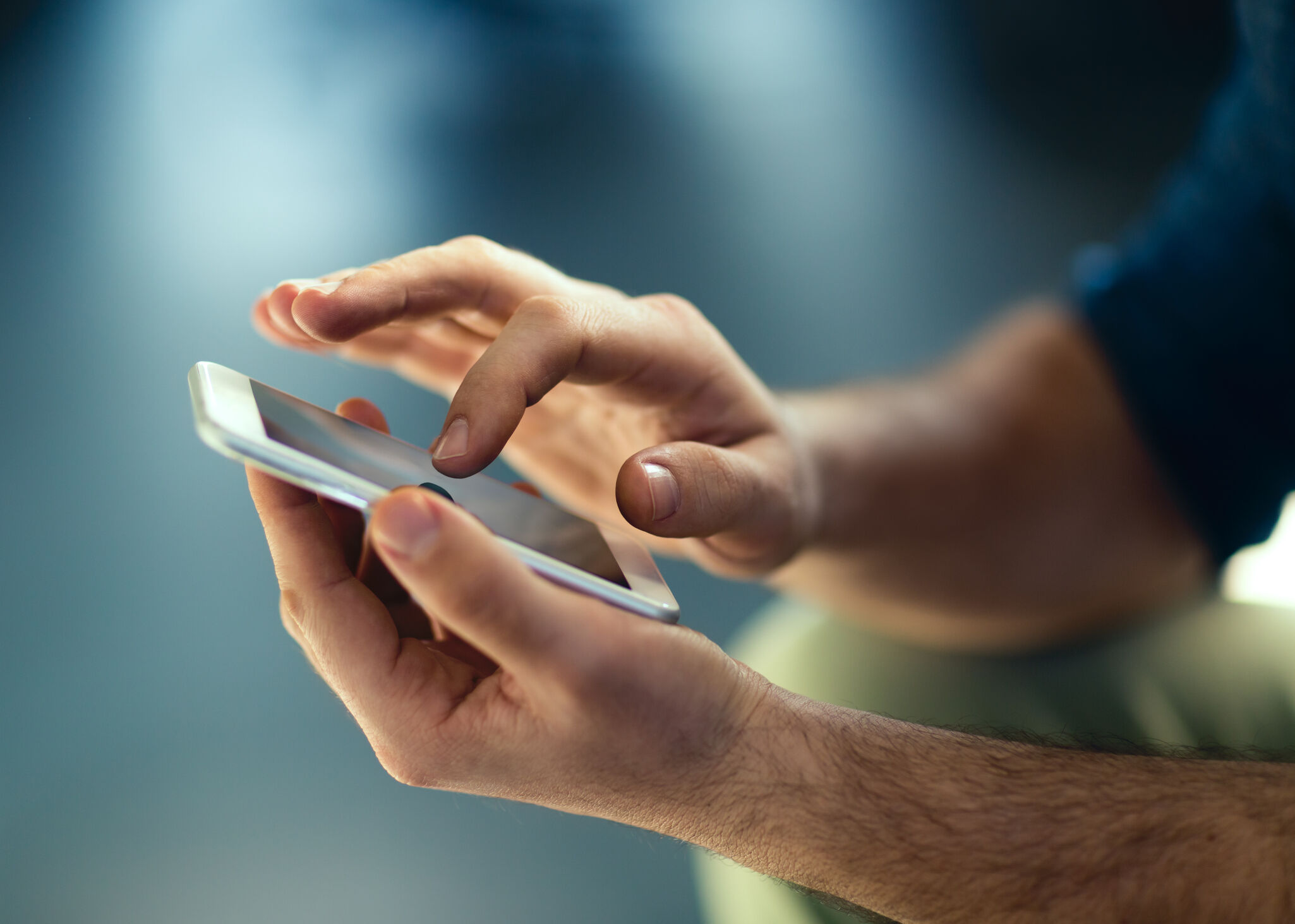 Tenorshare ReiBoot can get your iPhone out of this state. Again, connect your iPhone to the Mac/PC via USB cable and launch the software. From the home screen, select Start, followed by Standard Repair.

It’s possible to exit Recovery Mode with a hard reset, but this may result in data loss. ReiBoot may therefore be a preferable approach. As above, connect the iPhone to your computer and launch the software; it will automatically detect Recovery Mode and offer the option to exit it.

This common problem can be solved by Tenorshare ReiBoot. Connect your iPhone, start up the software and select Repair Operating System, then Fix Now. Follow the simple instructions for a speedy repair without data loss.

Tenorshare ReiBoot is an iOS system recovery software tool that can be used to solve a wide variety of common iPhone problems without resorting to iTunes/Finder. It’s available as a free download for Mac or PC, although the paid-for version expands the software’s capabilities, adding additional system repair functions and enabling the Recovery Mode features to be used more than five times.

The advantages of ReiBoot

ReiBoot is simple to use, with one-click fixes that will resolve many problems with an improved chance of saving important data. It supports the new iOS 15 software update, too. Steps to use ReiBoot You’ll need to download and install ReiBoot on your Mac or PC, and connect the problematic iPhone to this computer via a USB cable. From this point you simply need to launch the software and select the type of system repair from the straightforward menu.

The upgrade from iOS 14 or earlier to iOS 15 may go smoothly, but that doesn’t mean you’re out of the woods. Here are 4 problems commonly encountered after installing iOS 15, and our suggested fixes. 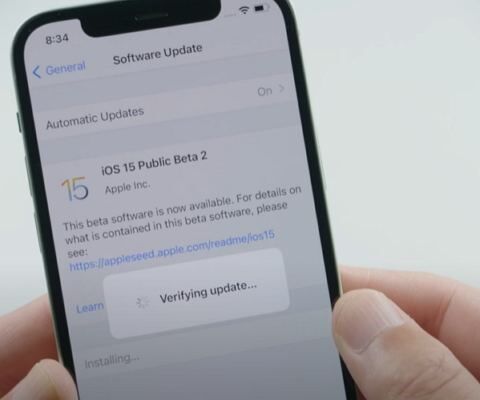 This common problem can be caused by a non-compatible SIM card – check it is supported, try taking it out and reinserting, and if necessary order an alternative. You should also contact your network provider to see if they are experiencing difficulties.

This has been a common issue since the first beta version of iOS 15 was launched. Begin with the usual steps: close and re-open the app; check your Wi-Fi and/or cellular signal, and try connecting to the App Store from a different device to see if there is a problem at the local or server end; and restart your device. If all of these fail, it may be worth downgrading to an earlier version of iOS using Tenorshare ReiBoot: launch the software, then choose Fix All iOS stucks > Fix Now > Fix Now.

Your first three steps should be to restart your iPhone; reboot your router; and reset your network settings.

Troubleshoot your hardware: test with a different cable, a different power adapter and a different wall socket. If you identify a fault, replace that component. The next step is a restart, followed by a factory reset.