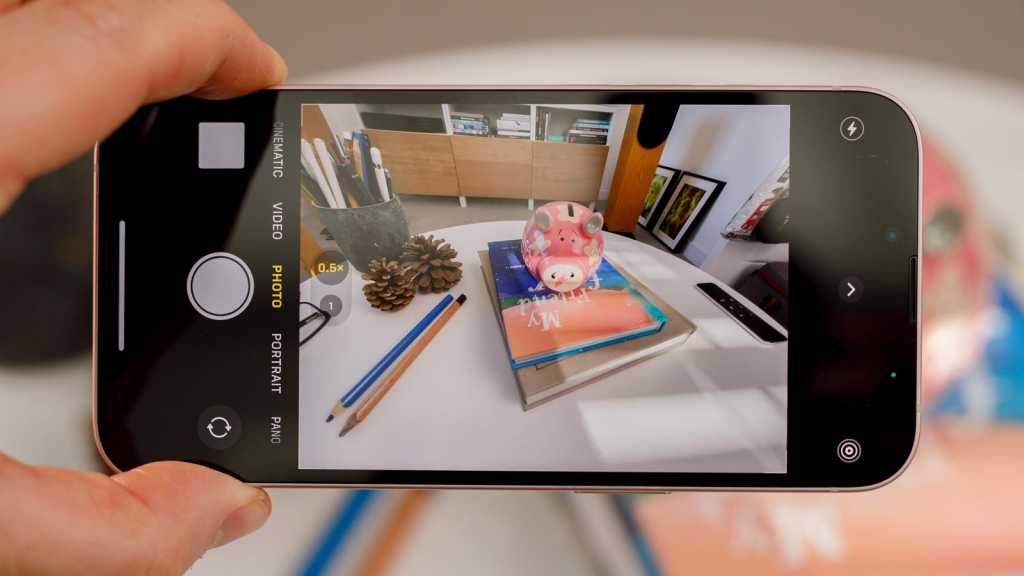 It’s not surprising to discover that the new iPhone 13 Pro performs better in camera tests than 2020’s iPhone 12 Pro. We would all naturally expect progress from year to year. But the extent of Apple’s progress in this area is indicated by a more surprising new piece of evidence: even the basic model from this year outperforms the flagship from the previous generation.

DXOMark has run detailed camera tests on the standard iPhone 13, awarding it 138 points for photo and 117 for video. Last year, the iPhone 12 Pro scored 135 and 112 respectively in the same tests.

The 13 is praised for its accurate target exposure and autofocus, its good detail, and for its “generally nice colours and white balance, pleasant skin tones in most light conditions, even in complex backlit scenes”.

One big difference in the iPhone 12 Pro’s favour, however, is the extra telephoto lens, which the iPhone 13 lacks.

DXOMark was also able to confirm that the iPhone 13 mini has the same camera setup as the iPhone 13, and sits alongside it in joint 11th place in the company’s global ranking. So we can expect a strong photographic showing from even the baby of the family.

The iPhone 13 Pro and 13 Pro Max sit in joint fourth place, with just the Huawei P50 Pro, Xiaomi Mi 11 Ultra and Huawei Mate 40 Pro+ ahead of them.