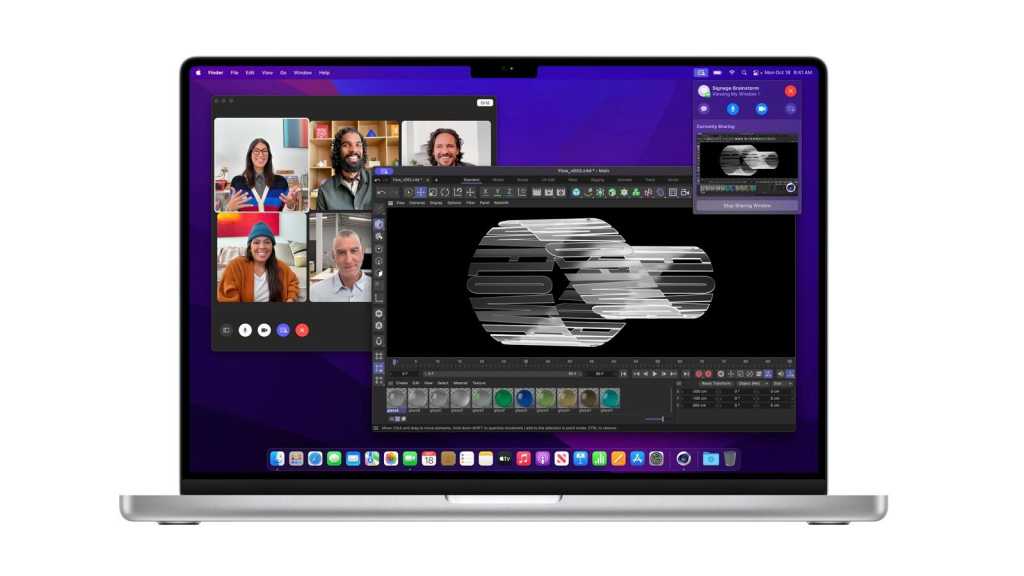 The notch is well known and well hated since it arrived with the iPhone X. However, the analyst stopped the cynic in us quite quickly, because, despite all the critics, there are fans of the Touch Bar. Twitter and other opinionated networks tend to reflect a distorted public option. Similarly the voices of those decrying the notch are loud, but it’s likely that many iPhone users aren’t really bothered by its existence.

Despite these less vocal Touch Bar lovers, it is likely that the majority of the target group of the MacBook Pro will welcome the change back to physical function keys ( Will you miss the Touch Bar?). So all in all it’s a good change. But is the notch the disaster that the loud voices are likely to make it out to be? (Including my own colleague who asks: Why must you torment us with another notch, Apple?)

Four years ago when the iPhone X launched there was plenty of ridicule about the recess. Now quite a few of the mockers also have a notch on the front of their devices. The infrared diodes and sensors and the 12MP camera have to go somewhere – and that’s unlikely to change until they work reliably through the screen. For now you just have to get used to it, but the notch is not really that annoying on the iPhone.

It’s not annoying because Apple uses the space around the iPhone notch sensibly and also recommends this to developers. The only time the notch is really noticeable is when viewing pictures or videos over the entire surface – but most media doesn’t actually stretch to the edge of the screen, so the notch doesn’t interfere.

But that’s the iPhone. What of the new notch on the new 14in MacBook Pro (more information) and the 16in MacBook Pro (more information)? Actually it’s not really a notch at all, it’s just that the camera housing protrudes over the screen. During the October Event keynote Apple explained that the macOS software is designed to fit around this camera housing. The menu bar is now located where you would previously have had the frame around the screen and that menu bar wraps around the camera housing – it won’t actually impact on the window in which you are working.

Some applications will be limited to the space below the housing when used in full screen mode though. For example, FaceTime, which was visible in Apple’s presentation, and as Apple’s press images show for Final Cut Pro. 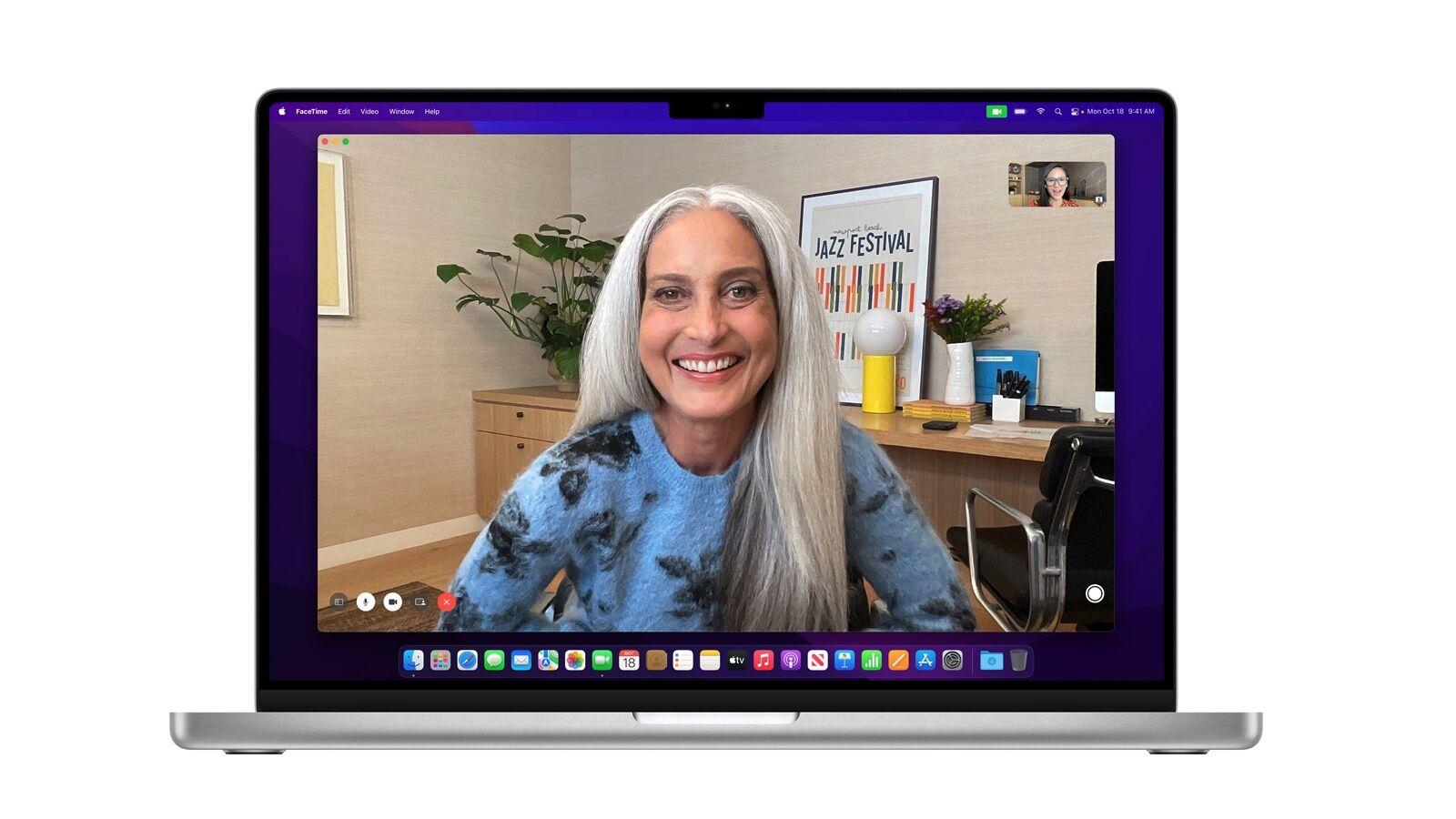 How Apple regulates this is stated in the Human Interface Guidelines: third-party applications can take up the space around the housing and thus also benefit from the larger space available thanks to the larger screen. Apple engineer Linda Dong explained this and answered questions on Twitter on 19 October. The camera housing leaves about enough space for menu items, to the right and left of it. The cursor wanders under the recess, does not jump and does not take detours.

(1/6) Are you a designer/developer curious about how your app’s menu bar will behave on those shiny new MacBook Pros? We’ve got some updated guidance! Human Interface Guidelines: https://t.co/i3LwgS63dk https://t.co/eYQOLchvjD pic.twitter.com/FRaeaqa9kQ

However, developers will have to accept that the menus to the right of the housing are abbreviated, probably because they encounter other menu bar icons there and have to fight for space. However, Dong recommends keeping menus slimmer in principle so that you don’t get into this trouble in the first place. However, to completely avoid the problem with the camera at the top, you can choose a compatibility mode, which means the application only uses the space below, but choosing this option would be at the expense of the newly gained space above.

We are very curious to see which apps will offer which solution in the coming months and years. The camera housing on the MacBook Pro has come to stay, for how long, you don’t know. A product cycle for the MacBook Pro usually takes four to five years, there will be no other solution before. Hopefully, the one after that will then be better and not a step back in time, as in the case of the Touch Bar. Because the thin frames are already very fine.