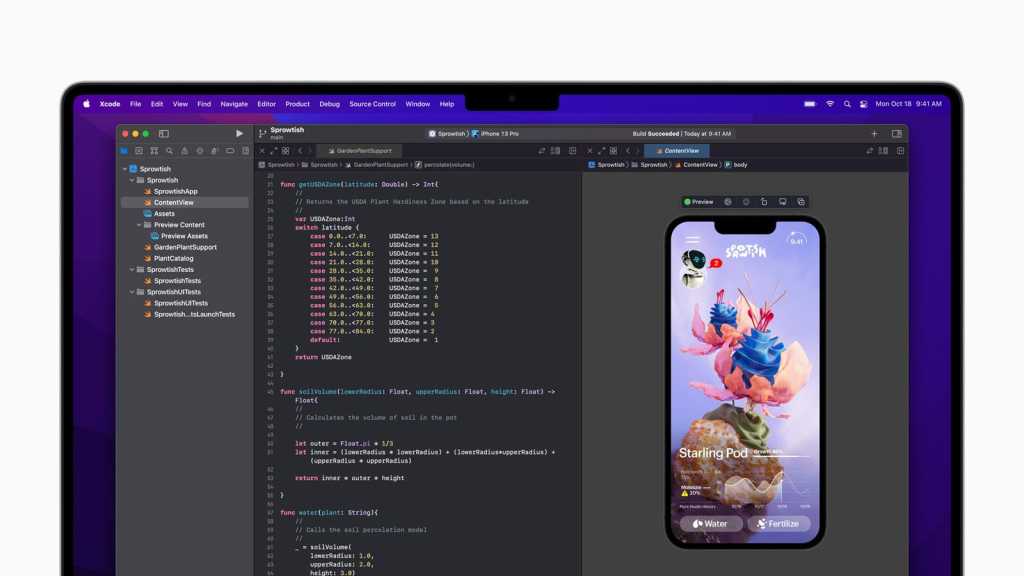 Almost everything in the new MacBook Pro 14in and 16in is exactly what we’ve been waiting for. The screen is incredible, with 10,000 mini LEDs providing 1,000 nits of brightness and OLED-like contrast. The processors run rings around everything Intel has to offer in laptops. Even the graphics appear to at least come close to the best AMD and Nvidia have to offer at a fraction of the power consumption.

But then there was that one little detail. The fly in the ointment. The notch.

The MacBook Pro, like the X-, 11-, 12- and 13-series iPhones, has an obstruction in the middle of the screen’s top edge. This is where the computer’s camera sits, freeing up the rest of the screen to go all the way out to the edge of the computer. It’s inexplicable and deplorable.

I’ve never minded the notch on the iPhone. In fact, from the start I thought it was a sensible compromise between squeezing in as much screen as possible and Face ID’s advanced sensor set-up. But the notch on the MacBook Pro doesn’t make nearly the same trade-off.

For one thing, the MacBook Pro doesn’t have Face ID, so the notch hides nothing more than a plain simple webcam. If the iPhone X had been content to put the same old selfie camera in a notch, we might not have been so forgiving. 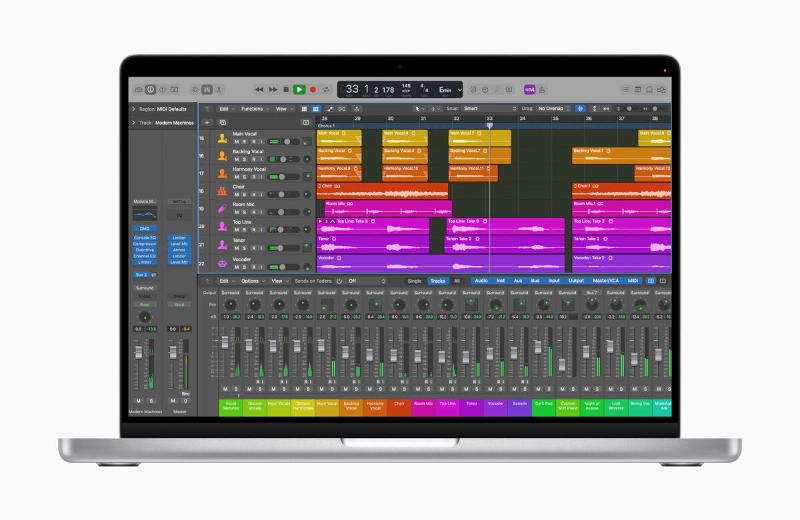 Apple’s own marketing materials show the MacBook Pro with the notch hidden, and applications in fullscreen mode without a menu bar.

What’s worse: the macOS menu bar is not at all the same as the iPhone’s static notification bar. On the iPhone, you know exactly what can appear in the notification bar, and it’s always in the same place. Clock, GPS, cellular coverage, Wi-Fi, battery. That’s it.

The Mac’s menu bar is dynamic, and a fundamental part of the macOS user interface. Different applications have different numbers of menus, and many more advanced applications can take up almost the entire menu bar on a small screen like the 14in MacBook Pro.

In addition, many users with more advanced needs have not only the open application’s menus, but also a large number of menu bar applications on the right. I currently have 17 icons (and that’s only thanks to Bartender, which hides the remaining seven icons I use more infrequently). On a 14in and 16in screen, these are guaranteed to fill more than half the menu bar. With the scrolling, that means some will be on the right and some on the left, leaving a big blank space.

Then I haven’t even got to the programs, as we learn where they are located with muscle memory. Many programs will be forced to split their menus so that, for example, the Window and Help dropdowns end up on the right of the notch. That may be something we can learn to live with, but what happens when we plug in an external monitor? Suddenly the menus are where they used to be, and our brains are forced to adapt once again.

Moreover, the notch is ugly, and the ugliness is made worse by the fact that it is unnecessary.

On the iPhone, it’s useful. It houses the all-important TrueDepth camera, of course, and the “ears” either side of the notch display important information, and provide clues to the additional features you can access by swiping down: the Control Centre from the right ear and the Notification Centre from the rest of the top edge.

On the MacBook Pro, the only merit is that the screen can extend a little further out towards the edges, but the difference isn’t as dramatic as on the phone. And for that, we’re forced to pay with a notch that not only looks bad, but also breaks up the user interface and reduces the available space for menus and menu-bar applications. 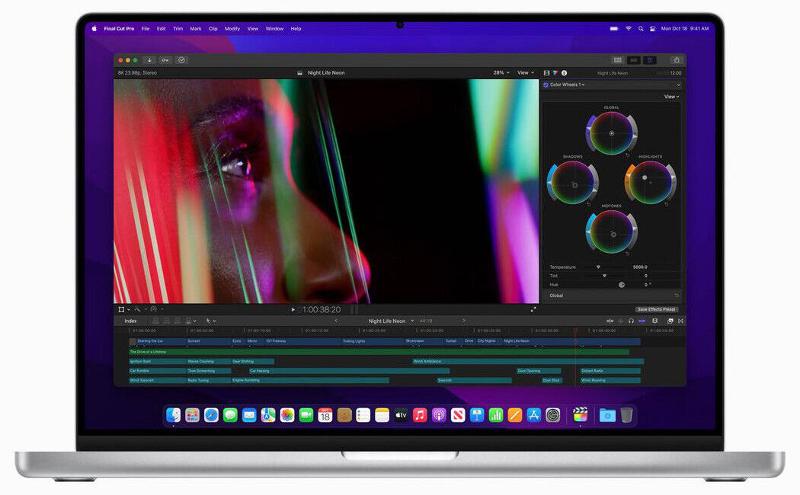 An alternative design with a pinhole aperture for the camera instead of the giant, ugly notch we got.

Anyway, my savings account thanks you for the notch: no new MacBook Pro this time.

Convinced? For the alternative view, read The MacBook Pro notch does not bother me. This article originally appeared on Macworld Sweden; translation by David Price.