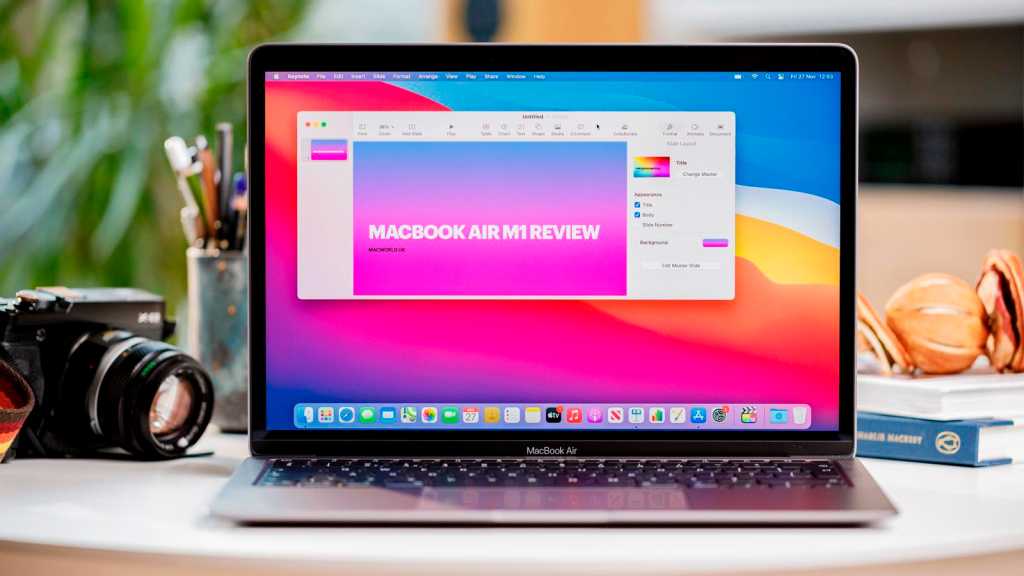 Monday’s ( mostly) Mac-focused Apple event saw the launch of new MacBook Pro models, but it looks like it will be next year before we see an upgrade to its sibling laptop the MacBook Air.

Like the Pro, the next version of the Air looks increasingly likely to see the addition of a notch to the top of its screen, but that’s only one element of what is expected to be a thorough redesign of Apple’s popular slimline laptop.

MacRumors has put together a summary of what we can expect from the next MacBook Air, based on the latest reports from analysts and leakers, and there’s a lot to unpack.

To start with, one of the site’s sources – the Chinese leaker Ty98 – predicts that Apple will abandon the classic tapered ‘wedge’ shape that it’s used on the Air since 2010, in favour of a new uniform shape. Making this change will mean there’s room for more ports, including the famous MagSafe connector.

The theory of a MacBook Air redesign fits with previous reports from leading pundits. Last month Ming-Chi Kuo said a redesigned Air would begin production in the summer of 2022.

There’s also evidence to suggest that the next version of the MacBook Air will get the same kind of mini-LED screen found in the new Pros with, yes, a notch at the top with space for the webcam.

According to some rumours, we will also be able to choose from a new range of colours, including blue, green, pink, silver, yellow, orange and purple.

On the inside, there is talk of a more powerful processor, possibly called the M2. The chip, codenamed Staten, is expected to have the same number of processor cores as its predecessor, the M1, but will feature more graphics cores.

The current MacBook Air was launched in November 2020, but it is highly uncertain when the successor will be launched. Apple usually holds events in March, June and September, so at worst it could be another 11 months away.

Catch the latest rumours in our new MacBook Air hub. If you don’t want to wait until next year, pick up a bargain on the current range with our roundup of the best MacBook Air deals.