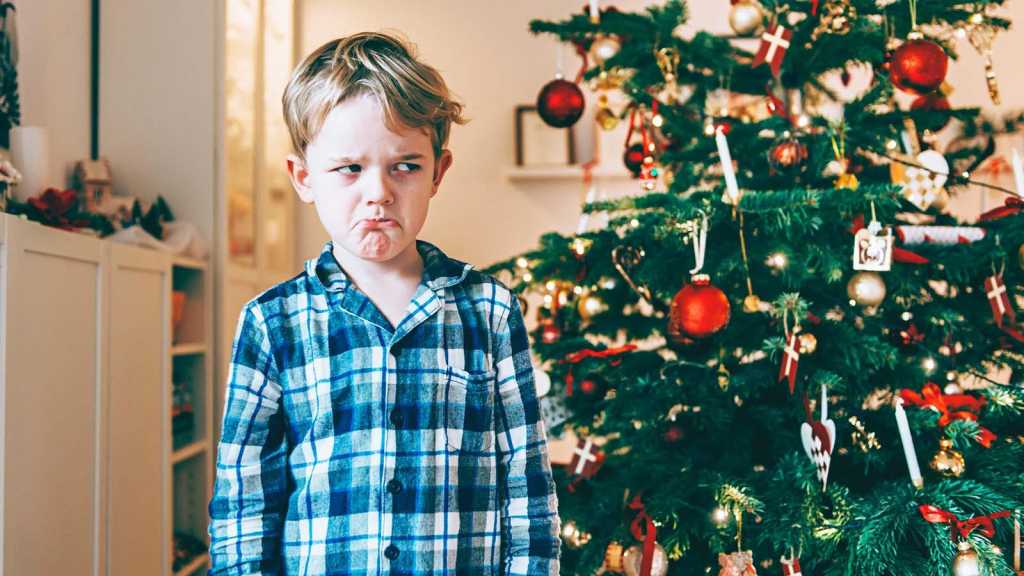 In recent weeks, customers have been seeing unusually long delivery times on a wide range of Apple products: it’s fairly clear that the company is running out of components for its products. And it now looks like things are going to get worse before they get better.

According to a new report by the Bloomberg writer Mark Gurman, shipping delays on Apple products during the all-important Christmas quarter could be so severe and widespread that they significantly undercut the company’s financial performance. The global chip shortage will lead to reduced sales, he warns, which in turn could mean Apple fails to achieve record revenue despite high demand.

“Having to wait for an Apple product is nothing new, with the annual release of the iPhone and other hot products bringing long lines and order backlogs,” Gurman writes. “But this year the delays are spread more widely. And that threatens to undercut what could be Apple’s biggest sales quarter in its history. “

Apple is hardly alone in facing difficulties caused by the chip shortage; indeed the company was understood to have got off lightly for many months thanks to its market dominance and ability to leverage preferential treatment. But that no longer appears to be the case.

Apple CFO Luca Maestri warned in the company’s Q3 report that there might be iPhone and iPad supply constraints in the autumn, citing the chip shortage as the principal cause.

“We expect supply constraints during the September quarter to be greater than what we experienced during the June quarter,” Maestri told investors at the time. “The constraints will primarily impact iPhone and iPad.”

But the shortages may not be confined to those two devices, as important as they are for Apple’s fortunes. There are also currently long delivery times for the Apple Watch and some Macs, including the new MacBook Pro. Even the much-derided polishing cloth is in short supply.

On the bright side, there currently seem to be no major shortages for the AirPods, AirTags, Apple TV and HomePod mini. Although another way of looking at it would be that those devices are seeing lower demand – which is worrying in another way entirely.