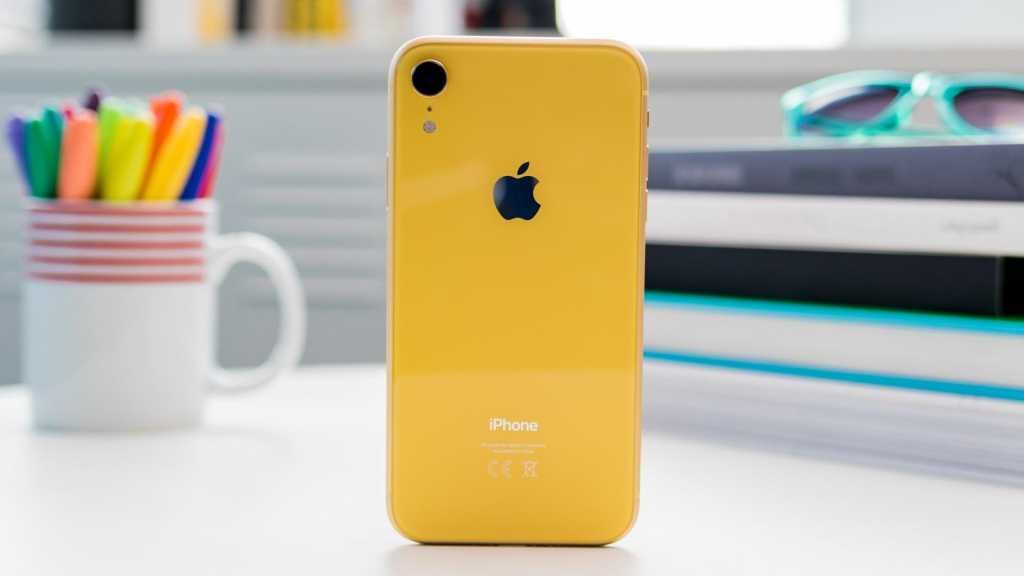 Fans of Apple, small handsets and relatively low prices have been eagerly awaiting the next version of the iPhone SE, ever since the second-gen SE – a popular 4.7in budget model that replaced the old stalwart iPhone 8 – launched in April 2020. It doesn’t look like it will arrive before the end of 2021, but we may not have to wait too much longer before the third instalment of the SE.

In fact, the Chinese-language site MyDrivers now claims that the third-generation iPhone SE will be launched next spring at the same price as the current model. That means a likely starting price tag of £389 / US$399 / AU$679 (at least from Apple itself; cheaper deals can generally be found via third-party retailers).

The new iPhone SE will reportedly be based on the iPhone XR, and is expected to be the last mobile phone from Apple to feature an LCD screen.

“For those friends who have no love for OLED,” the site warns (via Google Translate), “there are few opportunities left.”

MyDrivers doesn’t have much of a track record of accurate predictions; it isn’t listed on AppleTrack’s  source leaderboard, for example. Of the site’s two high-profile Apple predictions that we can properly assess, the one about faster charging on the iPhone 13 appears to have been largely correct (at least for the Pro models), but the one about an iPad Air launch in spring 2021 was completely wrong.

Relatively few other details about the next SE are known at this time, but we can probably expect a more powerful processor (the same A15 Bionic used in the 13-series handsets) and 5G support.

In related news, it’s also rumoured that a larger model of the iPhone SE with a 6.1in screen is in development. If it becomes reality it seems likely that this will be called the iPhone SE Plus, but the jury’s still out on whether this is a plausible theory.

Keep up with the latest rumours with our new iPhone SE hub.