Reactions to the launch of the new MacBook Pro 14in and 16in have generally been very positive, with only one detail really receiving criticism: the notch.

Some users don’t see a problem with it, perhaps because they don’t use the menu bar that much. But others have come out strongly against it, either because they find it a distraction in an area of the screen that contains some of macOS’s most important interface elements, or because they just think it’s ugly. 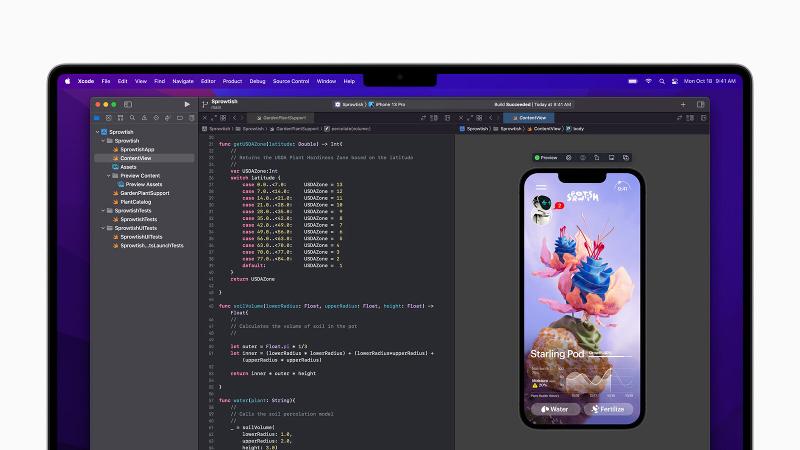 Apple isn’t taking the criticism lying down. Shruti Haldea, the company’s Product Line Manager, Pro Mac, has argued in an interview for the podcast Same Brain that the notch is a “really smart way to give you more space for your content” because the menu bar has moved up into new space on either side of the notch while the rest of the screen has the same 16:10 aspect ratio as before.

“What we’ve done is we’ve actually made the display taller,” she points out.

Haldea did not address criticism about the reduced space in the menu bar itself, nor did the programme’s hosts, Justine and Jenna, ask any more in-depth questions about the notch and its future. In fact, their first response to Haldea’s defence of the notch is: “I’m just so excited to get my hands on it.”

Given the strength of feeling we’ve observed since the new MacBook Pro was announced, it’s unlikely that critics will be so easily persuaded that the notch is a good thing.