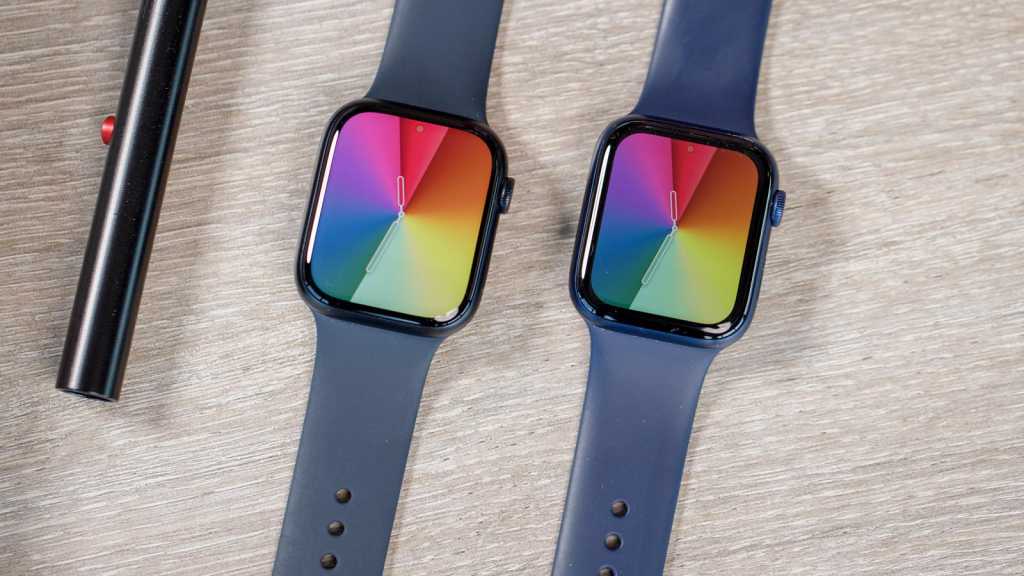 New leaked images dating back to 2015 suggest that Apple once considered releasing an ‘Apple Watch Pro’, and offer a tantalising glimpse of a road not travelled.

The images, posted to Twitter by Apple Demo, include a logo for the unreleased product hidden away in the files of a demo model. As commenters note, it appears to be written half in San Francisco, Apple’s own font first used in 2014, and half in the more widely used Myriad Pro – a combination that fits with the approach used for the Apple Watch Edition logo.

Upon looking into some of the demo content files on a 2015 Apple Watch Demo (A1623), I discovered an image of logo for an unknown model of Apple Watch. Not sure if “Apple Watch Pro” is an unreleased model, or is just some place holder text. #appleinternal pic.twitter.com/kbpzBGrokX

This could be the logo Apple planned to use for a more expensive and better-specced version of the Apple Watch, just as it sells Pro versions of its iPhone, iPad, Mac, MacBook and AirPods lines – although the existence of the Apple Watch Edition, a far more expensive but identically specced version of the product, confuses this theory. Perhaps the Edition and Pro were two competing strategies, and Apple decided in the end that wealthy customers would rather spend extra money on a gold case than on extra RAM.

Apple is thought to have worked on other versions of the Apple Watch, of course: a robust, shock-resistant model called the Apple Watch Sport is believed to be in development, for example, and it makes sense that the company will have considered other options. Equally, the idea of an Apple Watch Pro fits with its larger strategy of offering basic consumer versions of each product, plus a Pro version at a higher cost.

But in this case it’s just as likely that the text is simply placeholder text: work by the company’s logo team that doesn’t reflect any actual development work by the product engineers and designers. The truth may one day emerge, but for now the Apple Watch Pro remains a mystery.

Pick up a bargain on the models that Apple did release with our roundup of the best Apple Watch deals.