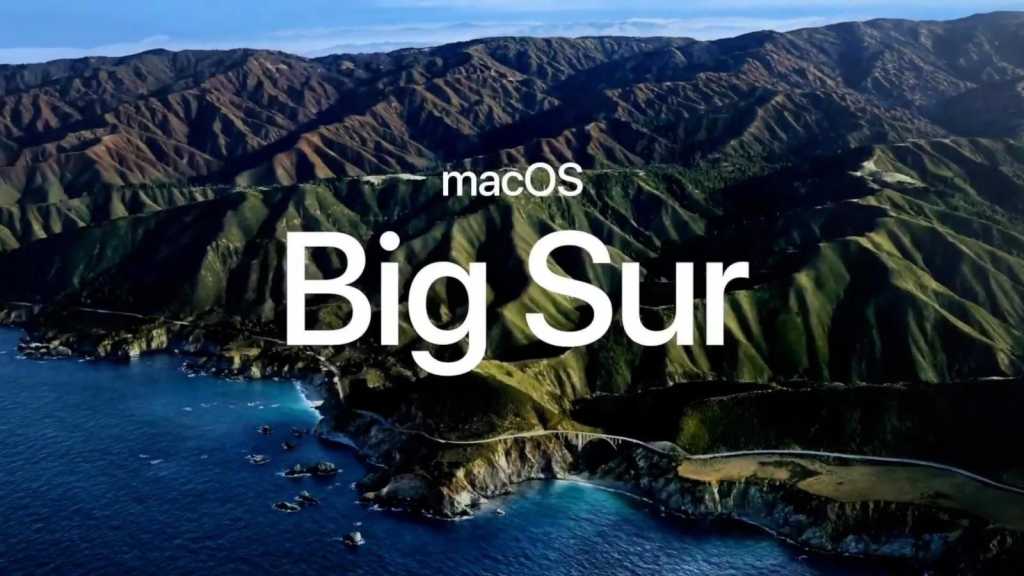 Immediately after the release of its successor, Monterey, Apple has issued a maintenance update for macOS Big Sur that addresses a long list of security concerns.

The company didn’t immediately update the web page with detailed information on the security-related components of current updates, but it has since announced which vulnerabilities are addressed in the macOS Big Sur 11.6.1 update. There are 21 in total.

Among others, the kernel and Bluetooth (for both of which Apple warns that “a malicious application may be able to execute arbitrary code with kernel privileges”), AppleScript (“a maliciously crafted AppleScript binary may result in unexpected application termination or disclosure of process memory”), Core Graphics (“a maliciously crafted PDF may lead to arbitrary code execution”) and SoftwareUpdate (“an unprivileged application may be able to edit NVRAM variables”) are affected.

With so many issues addressed, it’s advisable for Big Sur users to install the update as soon as possible – or alternatively upgrade to Monterey. macOS Monterey 12.0.1 also includes fixes for these problems.

One bug from version 11.6 appears to still be present in macOS 11.6.1, causing problems with playing DVDs with the DVD player app.

For the new MacBook Pro models, there is a separate update to Monterey 12.0.1, as these are currently still delivered with version 12.0.