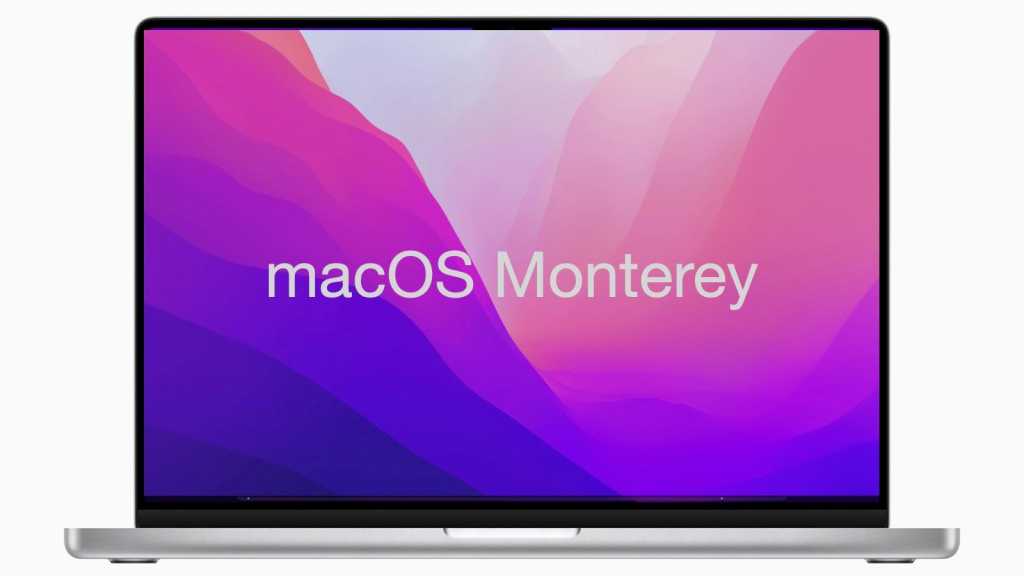 On Monday 24 October 2021 macOS Monterey was released to the public after a long period of beta testing, but as usual, a number of bugs and other issues have managed to slip through.

One of the most serious problems is that some USB hubs do not work properly after the upgrade.

The problem seems to be most common on computers the feature Apple’s M1 chip, but Intel Macs are also affected. In some cases, some ports work, but not others. For some users, the hubs do not work at all.

What the errors are due to is unclear at the time of writing, but hopefully it will all be fixed in macOS Monterey 12.1 which will be released within a few weeks.