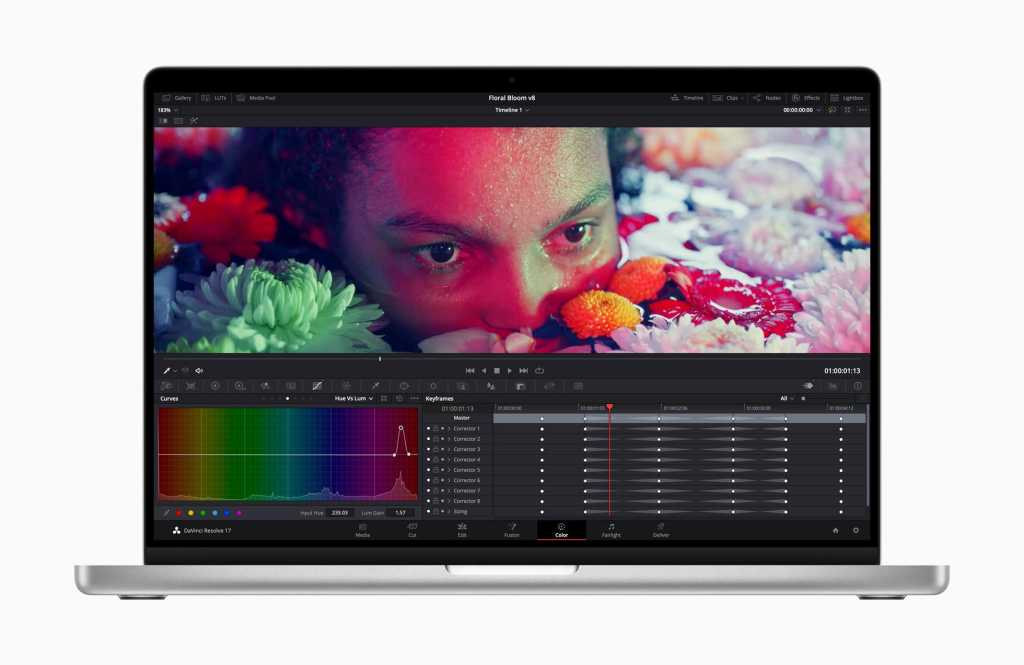 Last week the developer of Affinity Photo pitched the M1 Max against a £6k/$6k graphics card in the Mac Pro, and found that the MacBook Pro won, and now Bare Feats has run a number of benchmarks on a maxed out 16in MacBook Pro and a similarly speced Mac Pro with a 12-core processor and Pro Vega 2 Duo and corroborated the findings. There can be no doubt that the MacBook Pro is a beast.

Bare Feats has published a set of tests of the M1 Max MacBook Pro that goes a little deeper than the usual round of benchmarks (Geekbench, Cinebench etc) and also makes a direct comparison with the 2019 3.3GHz Mac Pro with 12-core Xeon W processor and Pro Vega II Duo GPU, and 96GB of 2933 MHz DDR4 memory. https://barefeats.com/m1-max-vs-2019-mac-pro.html

Bare Feats used the same resolution and settings in the games and other programs where it matters and both Macs were running macOS Monterey version 12.0.1.

The results show how far Apple has come in the development of its chips.