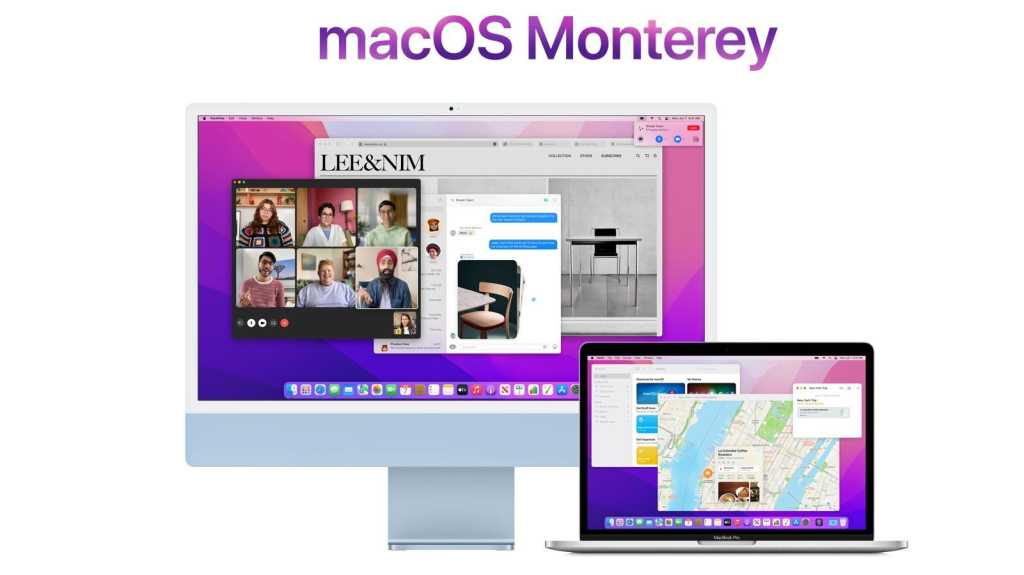 macOS 12 Monterey appears to have a memory management bug that can cause the system to run out of free memory. If you encounter the bug you’ll have to start force-quitting applications or reboot your Mac.

9to5Mac reported the issue yesterday (1 November), but it was spotted and reported on Twitter as early as 28 October. It manifests in the unexpected appearance of an error message reading ‘Your system has run out of application memory.’

Not sure why I keep getting these warning on my M1 Max. I’m not doing anything crazy with it pic.twitter.com/B0o7t2jtN0

The bug has appeared on both the new MacBook Pro models that went on sale last week and older computers. Here at Macworld we’ve even seen the problem on an occasional Intel-powered iMac, so it doesn’t seem to be limited to just Apple Silicon machines.

The core of the problem is one application starting to use more and more memory, although the identity of the app in question is not consistent. We’ve seen reports of Mail, Pages and Final Cut Pro, and in our own case it was Music which was using many tens of gigabytes.

This isn’t by any means the first issue reported with Monterey: yesterday we covered a problem with USB hubs. Major new versions of operating systems are often afflicted with teething problems, the almost inevitable result of switching from a relatively small beta-testing user base to the millions of Mac owners in the wild.

You can keep up with the latest reported bugs – and hopefully news of solutions and fixes to the same – in our macOS Monterey hub.