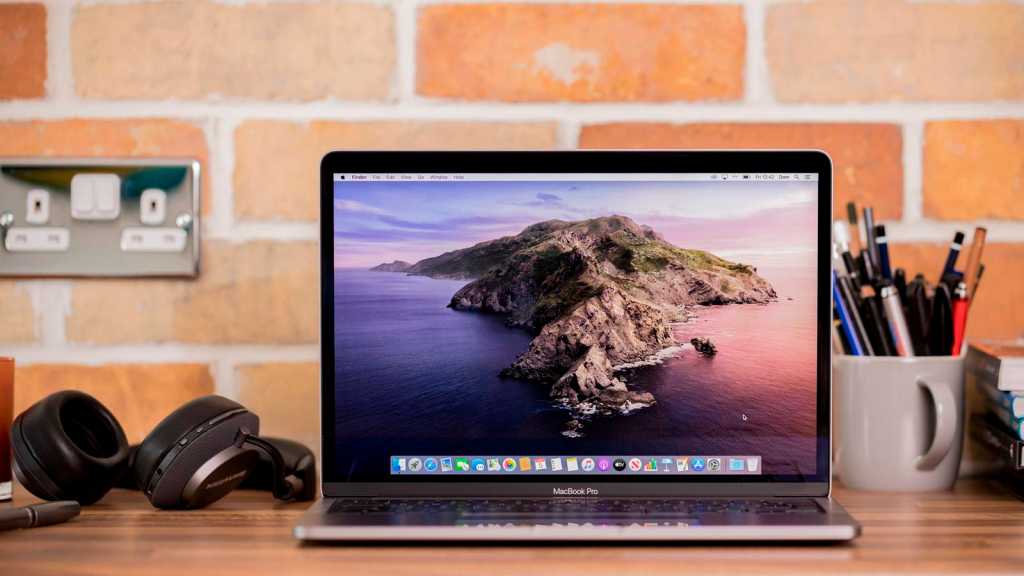 Macworld spends a great deal of its time writing about OLED screen technology, usually in connection with a future iPad Air or iPad Pro, or perhaps even for the Apple Glass AR headset. Today, however, we can reveal Apple’s plans to use OLED in its MacBook laptops.

That’s the good news. The bad news is that it won’t happen for more than four years, according to the latest report.

The South Korean news site The Elec reports that Apple plans to use Samsung OLED displays in future MacBook Pro models. If the information is correct, we could see increased brightness, sharper colours and faster response times. In addition, we can expect significantly longer battery life, as OLED displays are more energy- efficient than LCDs.

The Elec doesn’t specify which MacBook models are likely to get the OLED upgrade. But any major upgrade of this kind is likely to hit the MacBook Pro first; otherwise how could Apple persuade customers to pay its premium price tag?

However, the new MacBook screens are said to be delayed beyond the planned launch timeframe of 2025.

“The iPhone maker has initially planned to launch its first MacBook with an OLED panel in 2025,” The Elec writes, “but this plan is likely to be postponed, people familiar with the matter said.”

We are likely to see OLED screens in the various iPad models long before then. These are expected to launch in late 2023 or 2024, the site reports.

It may be worth mentioning at this point that an OLED screen from Samsung is already used in the Touch Bar, the small strip found in previous models of the MacBook Pro and recently removed from the latest ones (and which we’ve argued was always doomed).

If you don’t want to wait until 2025, pick up a bargain on the current range with our roundup of the best MacBook Pro deals.