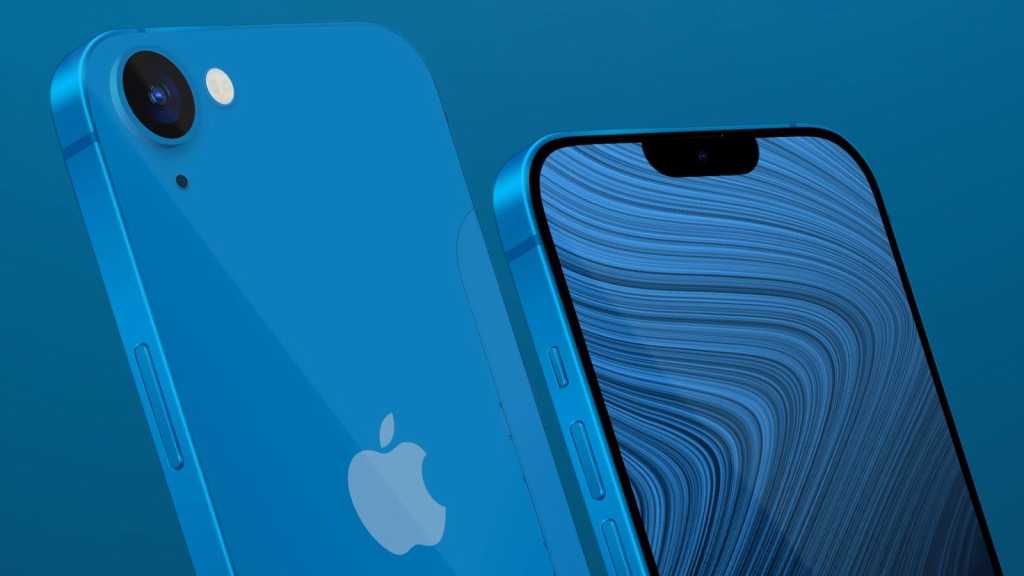 There is currently a lot of rumours about the third generation iPhone SE. Will it go on sale next year? Will it get a redesign? Will there still be a home button?

This new concept design from designer Konstantin Milenin picks up many of the current rumours. For example, the SE 3 is said to be getting the same display as the old iPhone XR. Indeed, according to rumours so far, the design of the iPhone SE 3 will be based on the iPhone XR.

His iPhone SE concept has an angular design à la iPhone 12 or iPhone 13. A simple camera can still be seen on the back, which is typical of the SE models. In Milenin’s imagining Apple also gives the iPhone SE 3 a small notch. If Apple was to give the SE a notch, we also think it is unlikely that it would be the smaller notch as seen on the newer iPhones.

We aren’t convinced by this design, we have to lower expectations a little. We think that Apple would be wrong to remove the Home button from the only iPhone to provide one. The Home button is required by many people, young and old, who rely on the button to navigate the operating system with. We really hope Apple doesn’t do away with the Home button as we think that would be a big mistake and a disservice to many customers who need the button.

We are rounding up all the news and rumours about the iPhone SE 3 in a separate article.