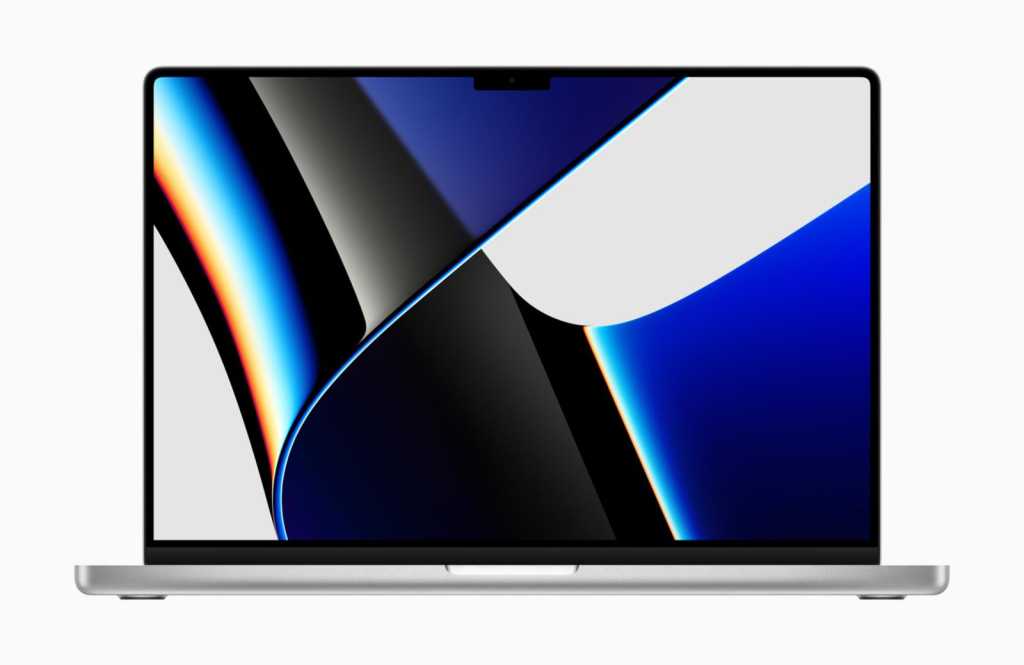 Several users report that when they watch an HDR video on YouTube in Safari or Chrome, and then scroll down to the comments, their 2021 MacBook Pro crashes – specifically, it results in a kernel error. This is when running the latest version of macOS Monterey, 12.0.1.

The problem occurs almost every time, complains a user on the MacRumors forum, and even occurs in Safe Mode. It appears to particular affect machines with 16GB of RAM, but even those with 32GB or 64GB are not completely spared.

“I keep getting a kernel crash when watching HDR videos in Youtube and scrolling through the comments,” writes forum user Cababah.

“Is anyone else having this problem? I wonder if it is hardware related in which case I may need to return it but I have been able to reproduce it a few times in a row and the entire machine will reboot each time. No bueno…”

The issue can also occur when the user enters and then leaves full-screen mode in YouTube.

Users speculate that the problem may be due to the AV1 decoding, but nothing has been confirmed as yet. We await Apple’s response, and do not yet know if it will (or can) be fixed with a software update.

This isn’t the first bug to afflict Apple’s powerful and costly new laptops. We previously reported an issue that caused menu bar items to hide behind the notch.