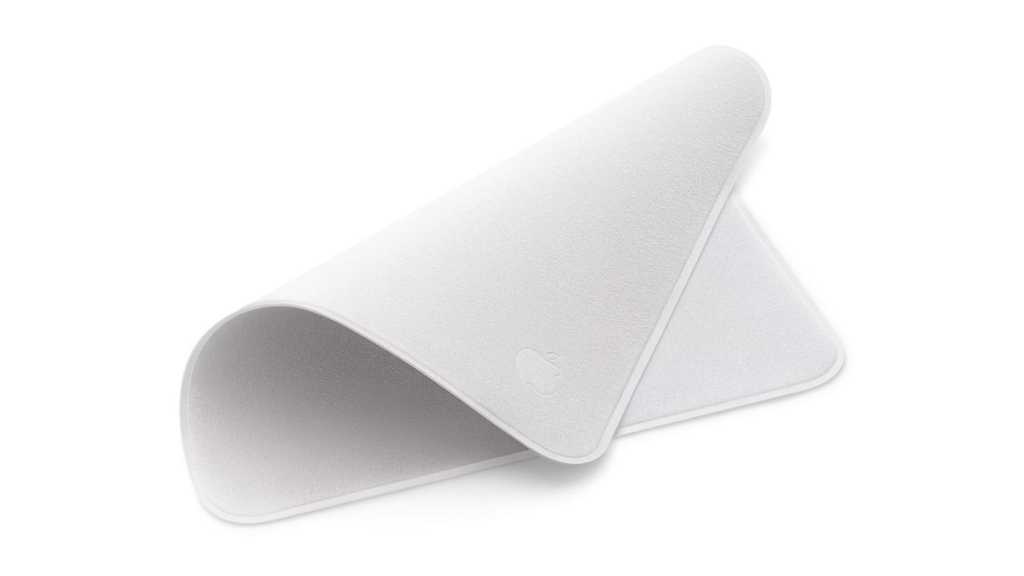 Samsung seems to have decided to make fun of Apple’s new £19/$19 Polishing Cloth – which, despite its seemingly excessive price tag, has sold like hot cakes, with current delivery estimates at 8-10 weeks.

The (Dutch-language) Samsung blog Galaxy Club (via 9to5Mac) writes that Samsung users in Germany are now able to request a “velvety soft cleaning cloth” – to use DeepL’s translation – for their phones through the company’s membership app.

To qualify, you need to have bought a Samsung smartphone. As Galaxy Club reports, “It doesn’t seem to matter which device you have – from the Galaxy A52s and Galaxy S21 to the Galaxy Z Flip 3 and Galaxy Z Fold 3, as well as older and cheaper models.”

But it is a limited promotion: Samsung agreed to send out free cleaning cloths (each measuring 20x20cm, compared with Apple’s 16x16cm) to the first 1,000 buyers to register for the offer, and they have all now been claimed. It is unclear at this point whether more cleaning cloths will be sent out at a later date, or if other countries will benefit from the promotion in future.

We’d speculate that Samsung intends this promotion as a way of making Apple look bad. But Tim Cook might privately reason that being able to charge £19/$19 for a product that another company gives away for free is hardly a bad thing, and that maybe, in the end, the joke is on Samsung.