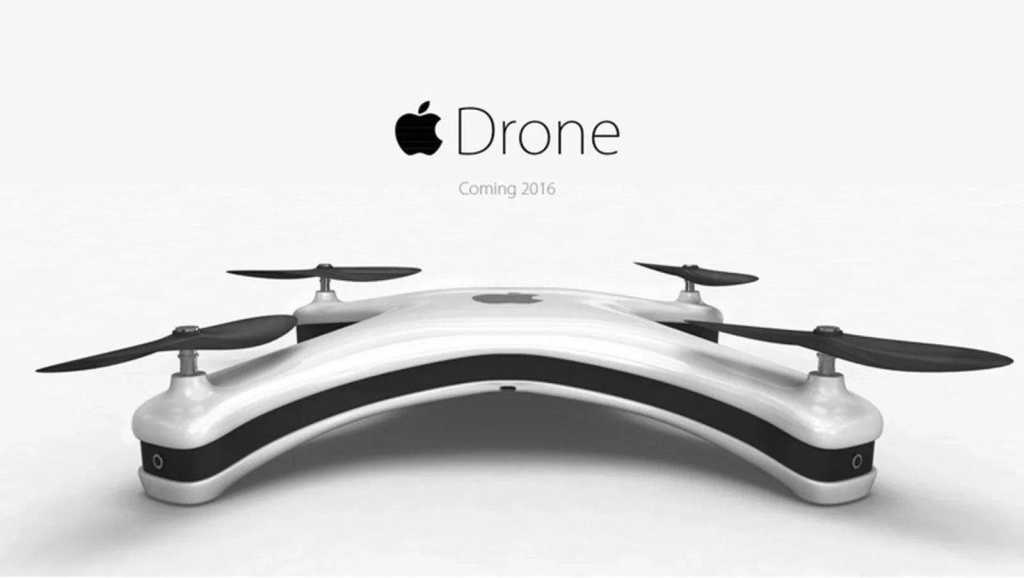 Here at Macworld we hear a lot of strange rumours about various different upcoming Apple products, but until now there hasn’t been much chatter about a drone being in development. That would come out of left field, to say the least.

Quietly, however, it looks like Apple has been working in that area for some time.

The specialist news site Patently Apple, which has covered drone-related patent activity from Cupertino’s engineers three times over the past year, has now spotted two more Apple patents in this area. One relates to pairing and unpairing, while the other describes a method of remotely controlling a drone via the mobile network.

The idea of an Apple drone might be unexpected, but it wouldn’t come as a surprise to everyone. In fact, back in 2015, the concept artist Eric Huisman created several images of such a device (one of which we’ve used as the main image on this article), constructed of white plastic with curves reminiscent of older iMac models. The middle layer was jet black to create an elegant contrast.

This could all come to nothing, of course. Companies often file patents more in hope than expectation, and patented projects can represent distant speculation or even outright misinformation intended to throw rival firms off the scent. Even patents that do lead to a real, shipped product can take years to become reality – years in which projects have a horrible habit of running out of money (unlikely in Apple’s case, admittedly) or hitting technical brick walls.

But if, against all the odds, Apple does end up releasing a drone, could we suggest the brand name “highPad”? Send the cheque to the usual address please, Apple.