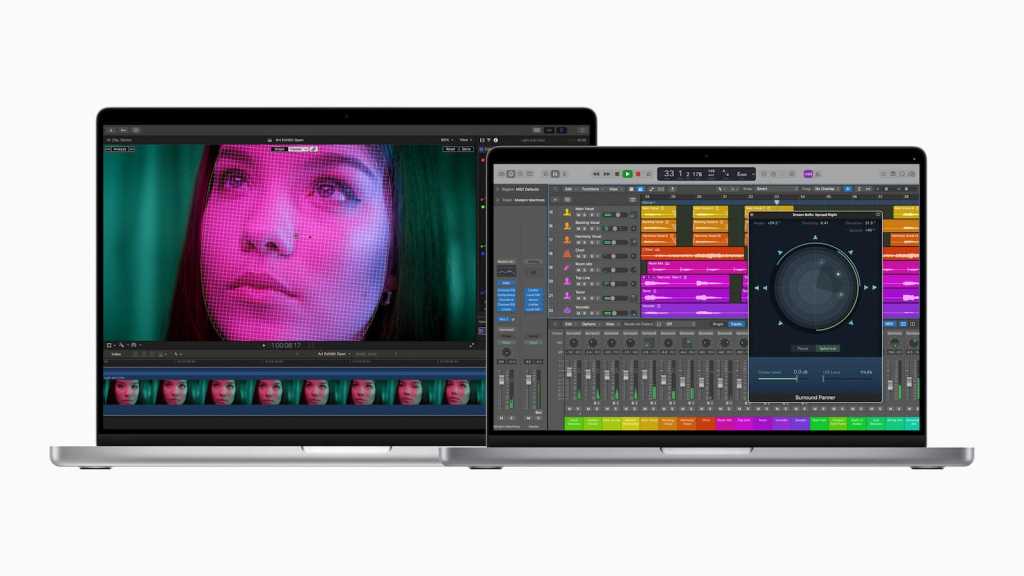 One of the new features of the just introduced on the 2021 MacBook Pro models is support for HDR videos. However, buyers of the new devices are reporting in forums that playing some of these videos can lead to kernel panics with the device simply turning off.

However, this only occurs under certain circumstances, with the crashes apparently only provoked by playing certain HDR videos on YouTube – and sometimes only after scrolling through extensive comment lists for the video.

Users speculate that there may be an error in the graphics driver. Another reason could be that YouTube uses its own video codec for very high-resolution HDR videos.

The problem: If you use applications with a high memory requirements for an M1 Mac, including YouTube, a so-called memory leak may occur. The system’s memory is no longer released and first slows down the system, while later causing a crash. For example, Control Center may suddenly take up 26GB of memory or a website over 20GB.

Problems of this kind can be detected via the Activity Monitor utility. The software displays the so-called memory pressure of the system under “Memory”. If the display colour is green here, the memory pressure is low, with higher pressure, the display changes to yellow or red. In this case, you can restart the computer or free up RAM with a special tool such as Parallels Toolbox or CleanMyMac X. See: How to free up memory (RAM) on a Mac.

We think that a hardware error is probably not the cause, the error may be due to the new HDR support, maybe also in the management of system memory by the system. The new M1 Macs use a novel unified memory architecture in which the graphics card and CPU can access the same memory. In this case it seems to hook in with the new MacBook Pro models.