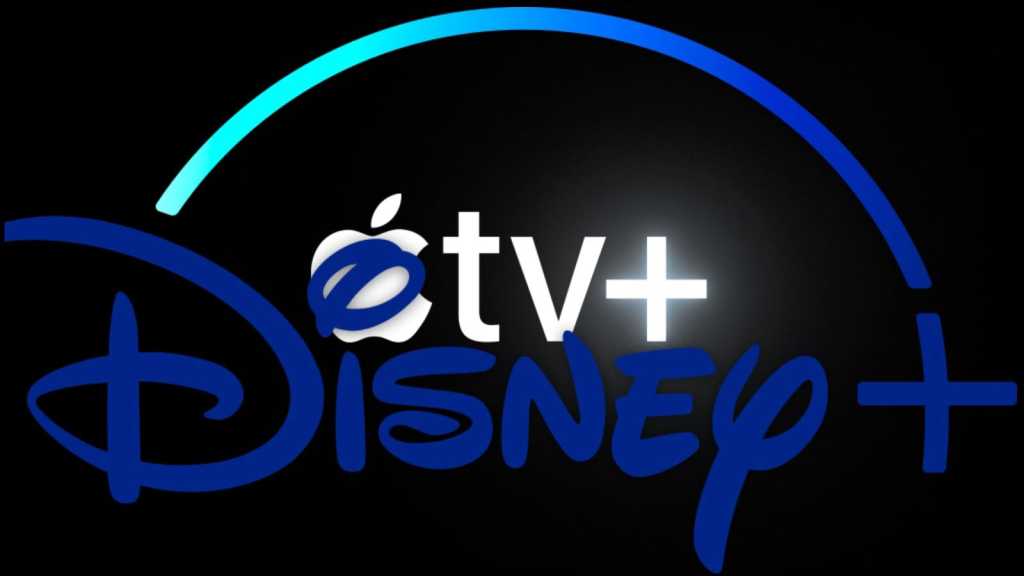 Disney+ and Apple+ both launched two years ago in November 2019 (although Disney+ didn’t launch here in the UK until March 2020, which coincide nicely with the start of the first COVID lockdown).

Two years on and Disney+ already has more than 118 million paying subscribers worldwide. Disney announced this in its fourth quarter 2021 report. In the last quarter alone, 2.1 million subscribers were added, compared to 44.4 million in the past twelve months. The group expects up to 260 million subscribers by 2024. These figures exceed all Disney’s original expectations.

Netflix is still the most popular streaming service though: in October 2021 Netflix had 213.5 million subscribers worldwide.

There are no official figures for Apple TV+. In May of this year it was thought that Apple TV+ could have reached around 40 million subscribers by the end of 2020, but recent figures actually suggest that Apple TV+ could actually have fewer than 20 million paying subscribers in the USA, which makes it unlikely that this number would be more than double that worldwide. Ultimately, the numbers remain uncertain.

Disney+’s clear lead is not surprising despite the simultaneous launch in November 2019. For example, Apple TV+ only offers exclusive in-house productions with a significantly smaller overall volume of series and movies. Disney+, on the other hand, not only has the entire Disney media offer, but also the Marvel, Star Wars and others labels and has already celebrated success with very popular series such as The Mandalorian and Loki.

Of course, Apple also has some heavyweights on offer, such as Ted Lasso and recently scored the movie Finch staring Tom Hanks. Unfortunately though, we still think that Apple TV+ is a disaster movie without a happy ending.