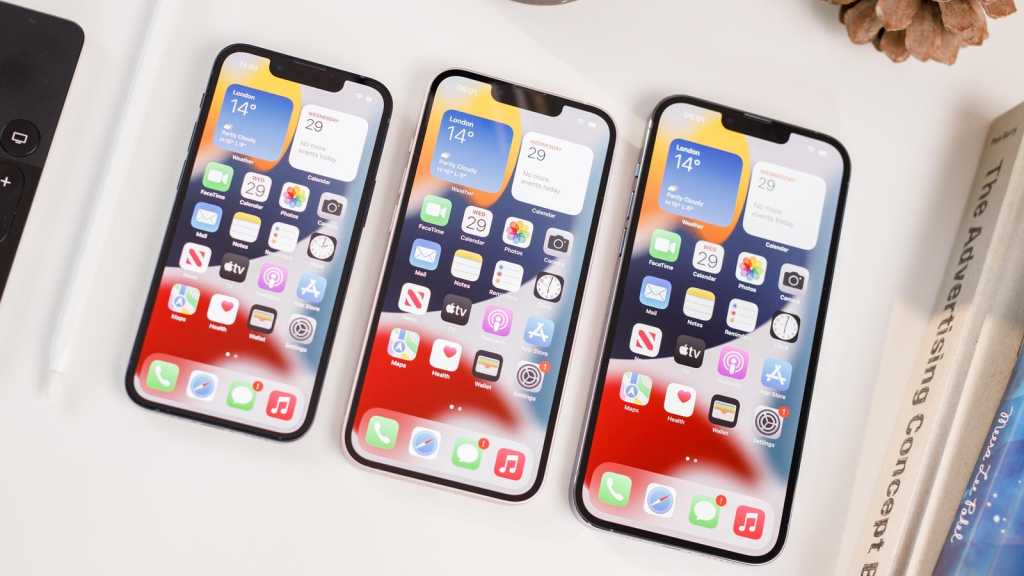 Apple has shocked the tech world by suddenly announcing a new programme that empowers customers to repair their own devices, contrary to the company’s consistent and longstanding position that this should only be done by authorised repair shops.

The programme is called Self Service Repair, and was announced today via press release, although it won’t actually commence until early next year in the US, and later in 2022 for other countries. (We asked Apple for more guidance on when the programme will launch in the UK, but it declined to offer further information.) It will initially cover the iPhone 12 and 13 handsets, with M1 Macs to be added “soon”.

The substance of the programme can be divided into three areas: manuals, parts, and tools. Apple says customers with damaged products should first consult the designated Repair Manual for it, which will be freely available online; once the repair is planned out, they will then be able to purchase “genuine” parts and tools from an online store.

Apple is big on pushing the idea of “genuine” parts, as opposed to the similar parts users can get cheaper from other sources but which may not work exactly as advertised – or so Apple would like you to think. A leaked video recently revealed the scare stories the company uses to persuade customers to opt for repairs by an authorised store.

The sale of parts and tools means Self Service Repair will be a new revenue source for Apple, albeit one that could potentially cannibalise some of the revenue it makes from doing repairs itself. And the programme stops short of encouraging all customers to perform their own repairs: indeed, the press release insists that “for the vast majority of customers, visiting a professional repair provider with certified technicians who use genuine Apple parts is the safest and most reliable way to get a repair.”

But this is still a surprising development, since the company has been so vehemently against home repairs for so long.

Rather than a drastic change of corporate heart, one would suspect that the move is a response to the growing momentum of the Right To Repair campaign. With increasing support among consumers and lawmakers, this could soon result in legislation that would force Apple to make allowances for home repairs; by making the move voluntarily, the company can avoid the appearance of weakness and get some good PR at the same time.