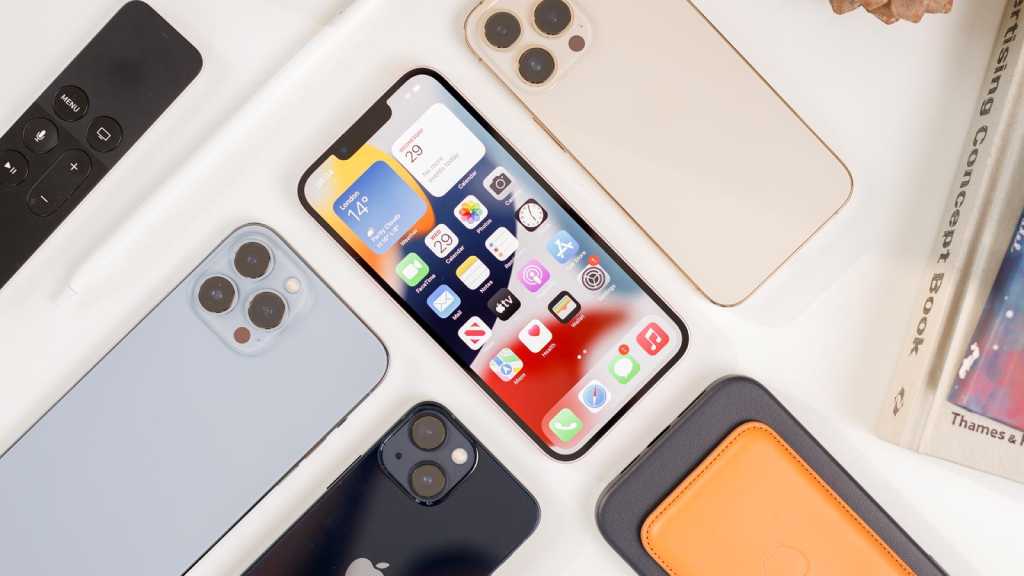 The focus this time is exclusively on bug fixes, with just one listed in the release notes: a solution to an issue that caused phone calls to be terminated prematurely. “iOS 15.1.1 improves call-drop performance,” the notes explain.

To install the update – which took up just under 385MB on our iPhone 13 Pro, but in some cases has been larger than a gigabyte – open the Settings app and go to General > Software Update. iOS will check for the update, and after a short pause offer to Download and Install the latest version. Agree to this, then just follow the instructions until the installation is complete.

As mentioned, the update is only available for iPhone 12 and 13. If you’re running a different iPhone, 15.1 is still (at time of writing) the most up-to-date version you’ll be offered – assuming your device is new enough to run it.

This is a small point update for the iPhone, but we already know some details about a larger one that’s on the way: you can find out more in our guide to everything in iOS 15.2.