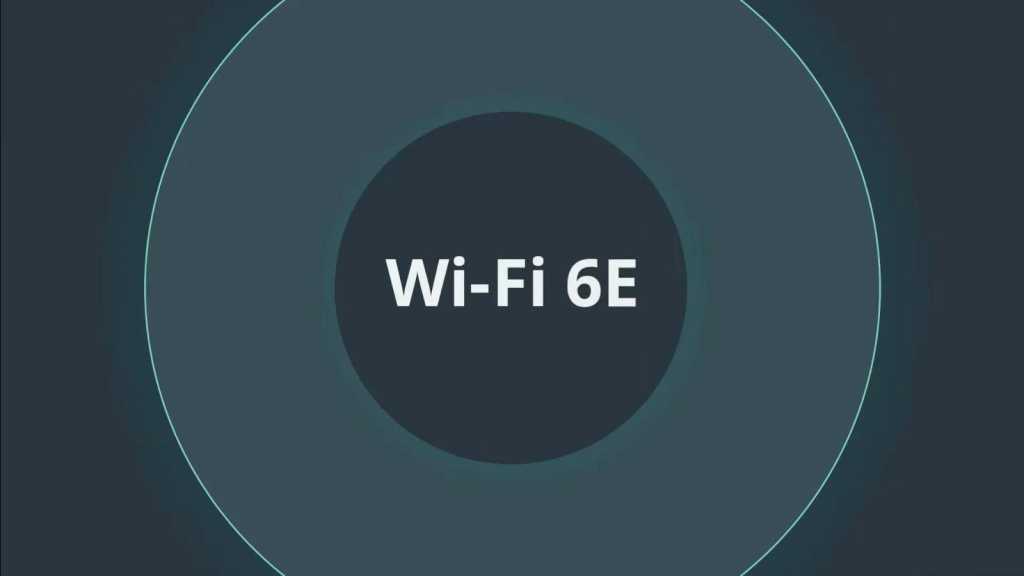 According to a new report from the renowned tech analyst Ming-Chi Kuo, Apple will add support for the new Wi-Fi 6E wireless standard in next year’s iPhone models.

In an investor note seen by MacRumors, Kuo predicts that both the ‌iPhone 14‌ and an upcoming Apple-made “head-mounted display device” will support Wi-Fi-6E, and thereby accelerate industry adoption of the standard.

The wireless standard – which is explained in detail in Tech Advisor’s guide to Wi-Fi 6E – adds support for the 6GHz band, in a bid to increase available bandwidth and reduce the risk of interference. It is a faster, more stable technology under particular circumstances, such as when several people in your home are trying to stream and make video calls at the same time.

Wi-Fi 6E is already supported by Samsung and Xiaomi handsets, and it is probably a matter of time before most flagship models on the market support the technology.

Of course, using the 6GHz band doesn’t just require a compatible handset: you’ll also need a router that supports the band, such as the Netgear Nighthawk RAXE500 or Asus Rapture GT-AXE 11000. For advice on picking the right option, browse our guide to the best Mac routers.

Ming-Chi Kuo is widely respected but it should be noted that he is not infallible, with an accuracy rating of 75.9% on AppleTrack at time of writing. Equally, it may be worth pointing out that this story is not entirely new: on two occasions (in January and July of this year) we covered rumours that Wi-Fi 6E would be supported by the 13-series iPhones. Needless to say, that didn’t happen.

The 14-series of iPhones – which are still expected to number four models, despite the removal of the mini version – will launch in the autumn of 2022. You can catch up with the latest rumours with our iPhone 14 news hub.

If you don’t want to wait the best part of a year before buying your next phone, pick up a bargain on the current range with our roundup of the best iPhone deals.