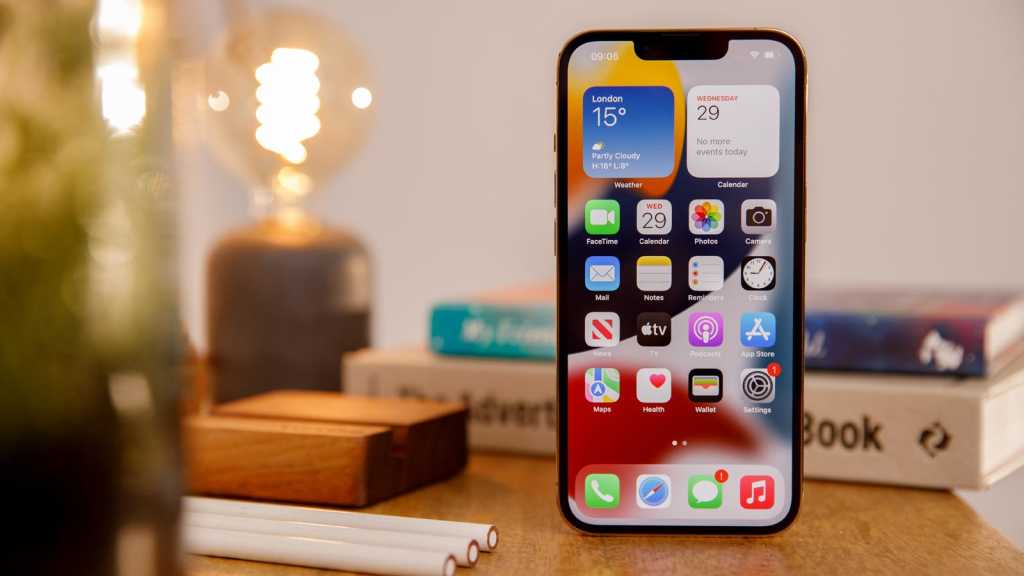 In late September we covered the revelation that the Face ID feature on iPhone 13 handsets will stop working if you replace the device’s screen with a non-authorised part. We now know that this ‘policy’ will soon come to an end.

As part of the upcoming iOS 15.2 software update, it will be possible to continue using Face ID on an iPhone 13 even after replacing the device’s screen at home or at a non-authorised service centre.

A video posted by iCorrect, using a handset running the latest beta of iOS 15.2, shows the successful replacement of the screen without disabling Face ID. The user still gets a warning message that the system is “unable to determine if your iPhone display is a genuine Apple part”, but that’s as far as it goes.

iOS 15.2 is expected to be released to the public within a month. Here’s how to update iOS on your iPhone when it does so.

This news meshes interestingly with the announcement on Wednesday that Apple will launch a Self Service Repair programme early next year. As part of the programme, users will be able to order ‘genuine’ Apple parts direct from the company, so perhaps situations like this will become less common.