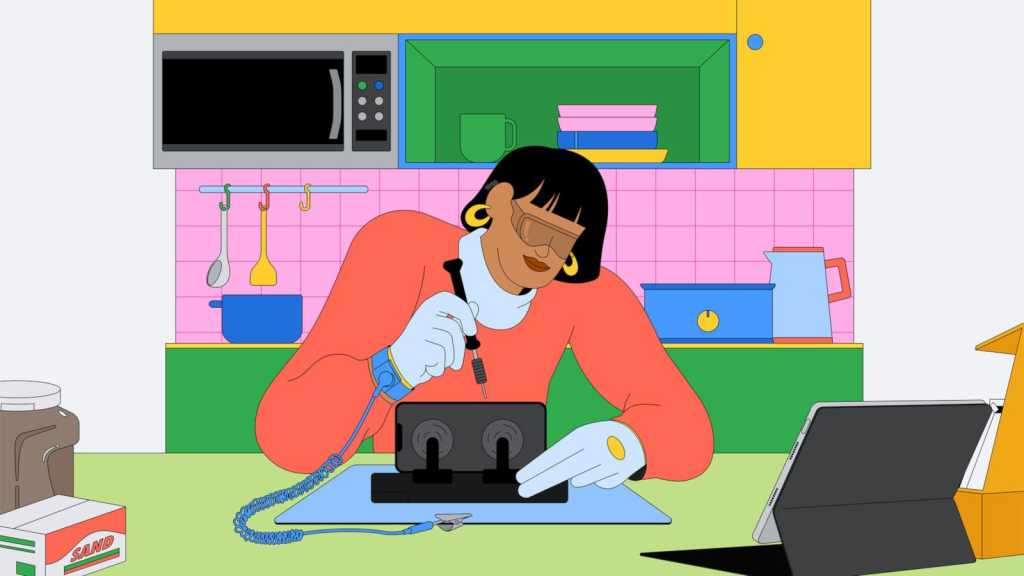 It’s not easy to admit you’ve been wrong, especially if you’re a bit… well, arrogant. For over a decade, Apple’s management have lulled themselves into the idea that they are right and everyone who complains is wrong. That goes for the App Store as well as the Right to Repair.

In both of these areas, Apple’s stubbornness has finally led to authorities starting to investigate the company. Had Apple been a little more flexible – if it had listened more to users, and to the many small businesses whose ability to do business is controlled by Apple – then maybe things would have worked out differently.

When Apple unexpectedly announced that it will soon be possible to download service manuals and order spare parts for the iPhone and later other Apple device, the news was received with predictable joy, not least in the DIY world. ( iFixit, for example, calls Apple’s turnaround “a remarkable concession to our collective competency”.)

The Right to Repair movement has grown over the years, but it was only in 2020 that a series of bills were introduced in various US states, and the EU has also begun to discuss similar laws. Apple has been having intense internal discussions about repairs, emails the company shared with the US House of Representatives showed. Several executives called for a unified approach, and it now appears that we are seeing the results of that work.

Instead of continuing to fight tooth and nail to stop DIY repairs, Apple has chosen to pre-empt lawmakers with the new Self Service Repair programme. From early 2022, US customers will be able to order replacement parts for the iPhone 12 and 13, and read repair manuals explaining how to use them. (Possibly these will look something like this one for the iMac 27in that Apple published back in 2019.)

Those hoping for big savings in comparison to getting their devices repaired by Apple, however, are likely to be disappointed. The New York Times notes that a screen repair for the iPhone 12 costs $280 if you ask Apple to do it for you. The spare parts for such a procedure, based on what Apple charges authorised repair shops, are likely to cost $234. So you can save a whopping 16.5%: put the champagne on ice!

If Right to Repair activists have Apple sweating, it’s nothing compared to the situation on the App Store, where the company’s monopoly over iOS apps (which it claims not to have, to be fair) is under increasing pressure. But Apple shows no signs of a similar change of heart on that front, with management presumably blinded by the money pouring in. The risk is that they will wait too long and miss their chance.

If it acts first, Apple could find a way to loosen its grip on iOS while still protecting users and preserving as much of its revenue as possible. But if forced to change by regulators, things could be worse for Apple and iPhone users alike. Let’s hope the internal debates are heated and that Apple finds the courage to change again.