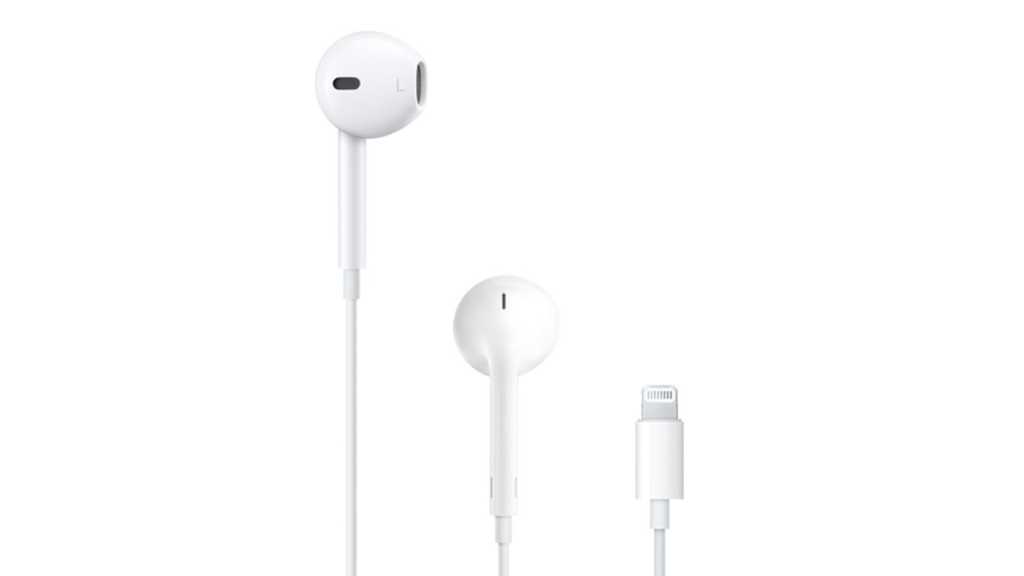 Apple’s AirPods have gone from being laughed at when they first launched – critics said they looked like electric toothbrushes, among less complimentary comparisons – to a formidable commercial success story. Nowadays there are AirPods in every ear… with a few famous exceptions.

The Wall Street Journal recently published a story documenting a new trend for wired rather than wireless headphones. The likes of Bella Hadid, Zoë Kravitz and Lily-Rose Depp have been spotted wearing Apple’s EarPods earbuds, Koss Porta Pro, and other wired headphones, instead of wearing AirPods like “everyone else”.

EarPods are less techie and a bit more humble than the AirPods, which may be part of the appeal. Some of the celebrities cite practical reasons for wearing wired headphones – you don’t have to worry about battery life or issues with Bluetooth – others more philosophical. Whatever the justification, this feels like a reactive trend: with a blend of nostalgia and contrariness, this is a trend that has come about in response to, and in opposition to, a larger trend that already existed.

Then again, perhaps we shouldn’t be so surprised to see a phenomenon like this. After all, fashion tends to go in cycles, and technology is just as subject to the whims of fashion as any other part of society. Hold on to your click-wheel iPod: it might come back in.

Celebrities should look the other way, but if the rest of us are still interested in buying a pair of AirPods, this week is the perfect time: it’s Black Friday on 26 November. Catch a bargain with our roundup of the best AirPods deals.