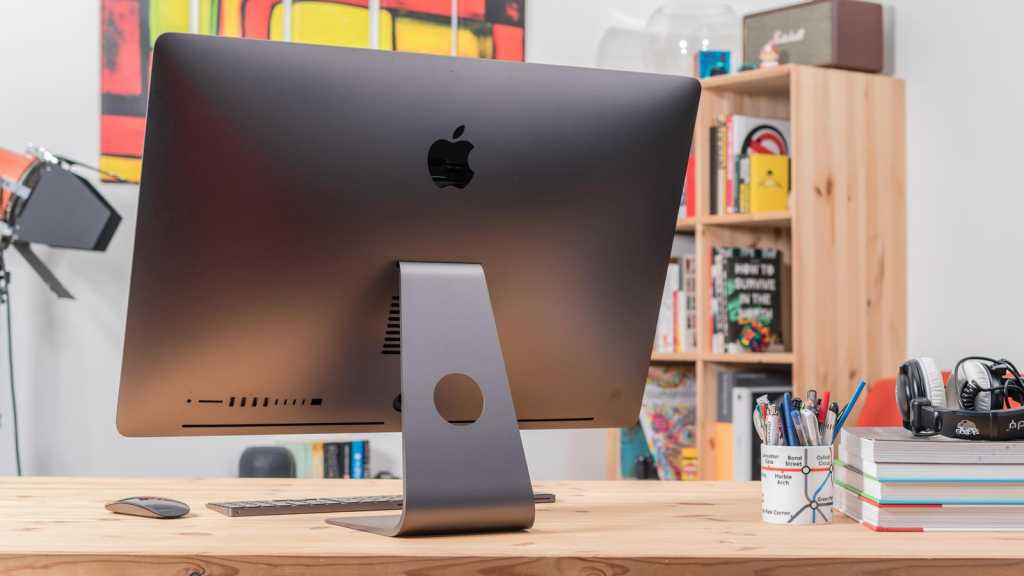 Apple updated the 27in iMac in August 2020 for a good reasons – it raised it to the highest level possible for the iMac as was available at the time. As the last Intel Mac before the switch to Apple Silicon the 2020 27in iMac was built to offer a future proofed and suitable alternative for those with good reasons to stick to the x86 platform, for example if they needed to run Windows natively on the Mac without sacrificing performance.

However, this problem can easily be solved with a configuration that seems familiar to us from the past: a dual version. Apple can ship two M1 Max chips on one die and thus not only bring twice the number of CPU and GPU cores, but also increase the shared memory. For more information read everything we know about the 2022 iMac.

The blog AAPL Tree make this suggestion in a report as does YouTuber Max Tech in the video below:

This M1 Max Duo could provide twin 10-core CPUs (which should also for a GB5 CPU multi-core score of around 20,000 – around 50% better than the top-end 18-core Xeon CPU in the 2017 machine, according to AAPL Tree. This would be while using only around 60W max CPU power.

That site suggests that an M1 Max Duo iMac Pro could rival the fastest Mac ever tested – even the 28-core Xeon-based Mac Pro minitower launched in 2019.

The M1 Max Duo could also allow for up to 64 GPU cores with a minimum of 64GB unified memory available to access, versus the 16GB of HBM2 discrete memory from the Vega 64.

Developer Hector Martin, who is working on a Linux port for Apple silicone Macs, has indicated that he has found “a lot of clues” in the source code of macOS that suggest that this duo M1 Max solution is Apple’s plan.

Since Ars is apparently talking about 2-die Jade chips (i.e. 2x M1 Max) for the Mac Pro: FWIW, the macOS drivers have plenty of multi-die references, and the IRQ controller in the M1 Pro/Max is very clearly engineered with a (currently unused) second half for a second die.

AAPL Tree suggests that this option could be the replacement for the iMac Pro which was discontinued earlier in 2021.