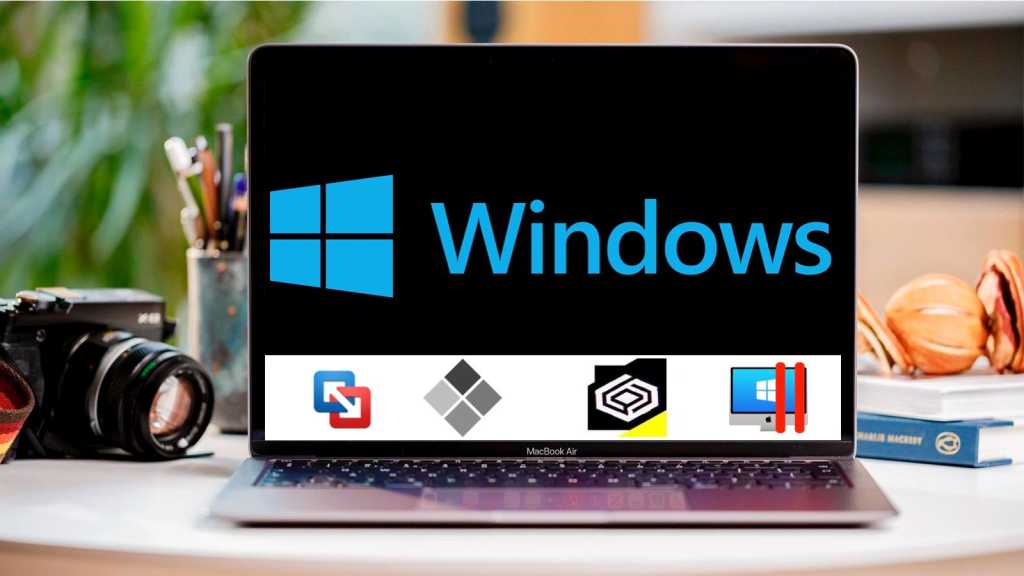 Windows on Mac seemed to come to an end with the era of Apple Silicon. But a new beginning could be imminent.

Windows on Apple silicon Macs is technically possible, but the ARM version of the Microsoft operating system, formerly called Windows RT, is currently only accessible to developers and there is hardly any software for it.

This is a marked change from when Apple introduced the first Intel Macs in 2005 and shortly after introduced the Boot Camp software that made it possible to run Windows on a Mac.

Why does Apple no longer feel the need to help its users run Windows on the Mac?

One reason could be a contract that Microsoft once signed with semiconductor manufacturer Qualcomm, reports XDA. The contract states that Microsoft should run the ARM version of Windows exclusively on Qualcomm chips.

This contract may well be why there are so many obstacles getting the ARM version of Windows on the Mac. XDA suggests that it “it’s the thing holding back other chip vendors from competing in the space.”. But this may soon change as, according to XDA the contract is set to expire soon, but the no date for this is given.

The market is moving

Ultimately Windows 11 will be able to run on the Apple silicon Macs, natively or via virtualisers such as Parallels Desktop or VMware Fusion, as long as there are no legal reasons against it. Software for the ARM version of Windows will then follow.

It’s not only Apple that’s theoretically awaiting the change to the contract between Microsoft and Qualcomm. XDA reports that MediaTek is developing another ARM-based chip for Windows, and suggests that Samsung could also jump on the bandwagon soon.

It is interesting to note that Qualcomm has recently stated that it wants to surpass the M1 and is working on developing a chip – and has recruited former Apple employees to do so.

Qualcomm is well known to Android owners, because the company created the popular Snapdragon mobile processors that compete with Apple’s A-chips in the iPhone and iPad. Qualcomm is also not unknown to iPhone users, as the San Diego company engaged in an epic court dispute with Apple some years ago and ultimately won.

Qualcomm CEO Christiano Amon told Reuters in July that it believes it can compete with Apple’s M1 chip – and even surpass it. And to do so it is getting help from former Apple employees.

Earlier this year, Qualcomm bought Nuvia for 1.4 billion US dollars. Nuvia was founded by three former high-ranking Apple employees who were already in legal proceedings with Apple. Apple accused them of founding the company during service with Apple. In addition, employees were recruited from Apple, despite this being prohibited by the employment contract of the employees.

The fact that Apple sees itself compelled to take legal action suggests that the professional competence of the Nuvia founders must be taken seriously. And Qualcomm has incorporated this competence through the acquisition of Nuvia.

The Qualcomm CEO also has a plan B open: If one’s own developments do not prove to be competitive, one is quite willing to purchase CPU design directly from ARM.