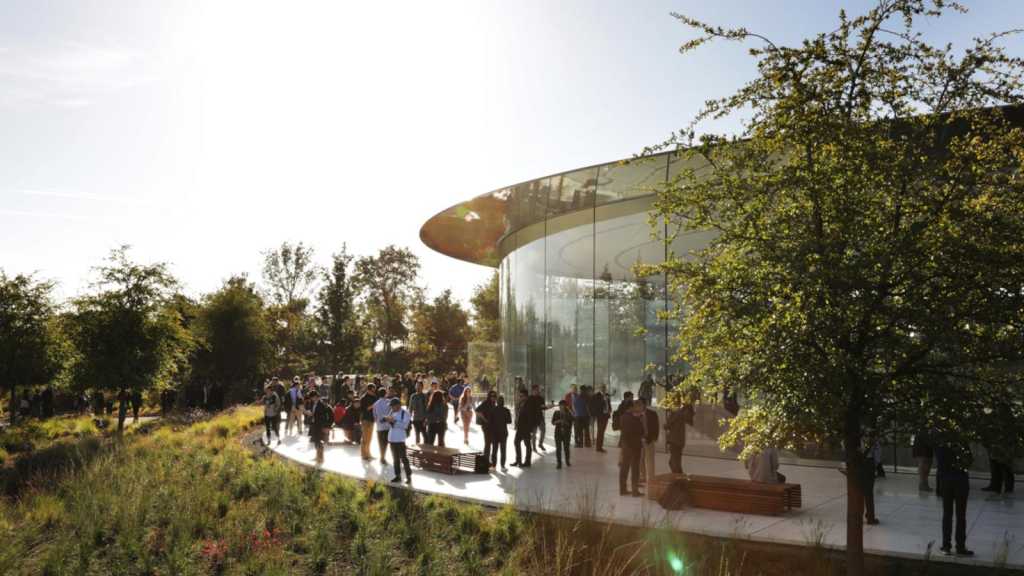 The iPhone is the single most important reason why Apple became the money machine it is today. The eternal question among Apple connoisseurs and analysts, then, is what comes after the iPhone?

Perhaps, however, the question is misplaced. If we look ten years into the future, the iPhone will probably still be around, simply because it is too important for Apple to leave it behind.

That Apple’s single most important product, which accounts for a large part of the company’s revenue and which alone is big enough to form its own giant company, would be completely wiped out within ten years is very difficult to see.

A better question is probably what else Apple will be doing, besides the iPhone, in ten years. That’s where augmented reality comes in.

Augmented reality (in some form)

Augmented reality, or AR, is one of the hottest categories among forward-thinking tech analysts when it comes to guessing what Apple will get into next. It’s often assumed to be the big force in the tech world to take over from the smartphone era, something that was made especially clear when Facebook unveiled its metaverse.

Tim Cook himself has expressed the view that the field is interesting, more interesting than VR, while new rumours about a pair of AR glasses from Apple pop up every few months.

Apple already makes its iPhones and Macs virtually from head to toe with custom-designed components, in a way that no one else in the industry can match. Sure, Microsoft is also experimenting with ARM processors on Windows, but we’ve yet to see a flurry of Windows laptops with mobile processors.

Apple, with its unique vertical integration of software, hardware, and now even a very successful chip design, is perhaps best positioned to succeed with a pair of well-functioning AR glasses.

That is, if the company can find an interesting use for them.

The development of the AR field has so far been, frankly, rather mediocre. Sure, Apple lets you place an iMac on your desktop with its Apple Store app, but we’ll need a better incentive before we pay for a pair of Apple glasses and start wearing them all day. The important question is this: what problem is a pair of AR glasses supposed to solve?

In fact, if we have to start by looking for the problem that a new product category could possibly solve, we’ve put the cart before the horse. Problem first, solution second. Not the other way around.

AR technology still has a lot to prove, but if it takes off in the 21st century, Apple is in a good position to take advantage.

Check out what a non-invasive blood glucose meter looks like today, and then look at how many people are living with diabetes. There’s a minor consumer revolution around the corner, with more appealing, easy-to-use consumer products in the health space.

Apple has already begun its venture in this area.

The Apple Watch has made the journey from “a computer on your arm” to a pure consumer health product. The focus shifted in the watch’s first year of life, and today the Apple Watch is sold heavily on its health features.

Apple is expected to continue this health journey by building in more and more sensors, not least a blood glucose meter. In this way, Apple should be able to position itself among the most important product categories of the next decade.