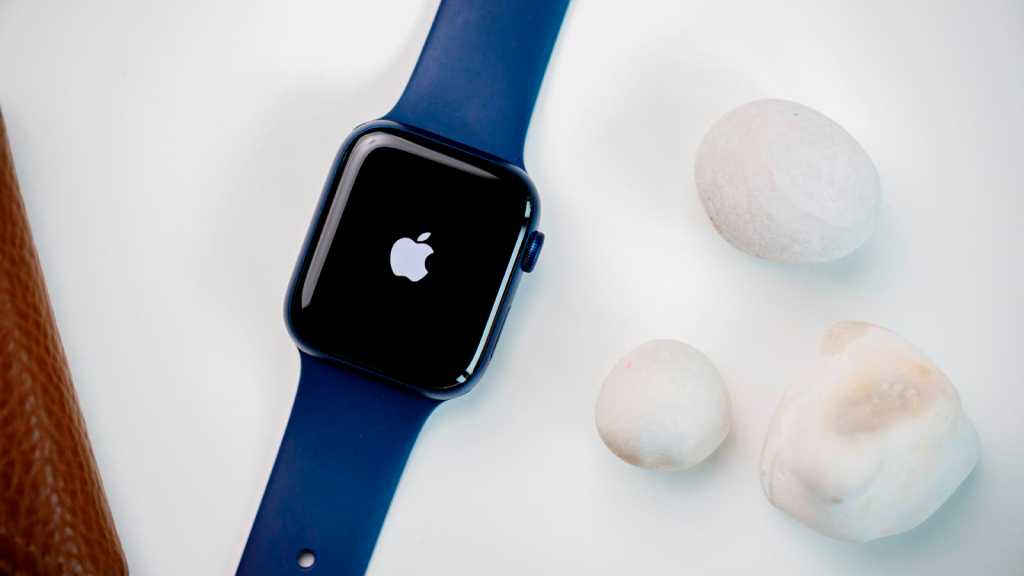 The Apple Watch Series 6 might not be Apple’s latest and greatest since the release of the Apple Watch Series 7, but that also means that it’s now much more affordable than the $399/$429 it’d cost you just a few months ago – especially during Cyber Monday, which has seen the price plummet at Walmart.

As part of its Cyber Monday offering, Walmart is offering an impressive $100 off the larger 44mm Apple Watch Series 6, bringing the price down to just $329. It’s available not only in the Deep Navy finish but Black, Gold, Silver and Product(RED) too, with matching sports straps.

Get the Apple Watch Series 6 for $329 at Walmart

It might not offer the larger screen of the Series 7, but compared to the Apple Watch SE – which is just $50 cheaper – the Apple Watch Series 6 represents a significant upgrade with a faster processor, blood oxygen monitoring and an always-on display. If you were already on the fence about the Apple Watch SE, this is a much more tempting option.

You’ll have to be quick though; the deal only runs for a limited time, or until stock runs out. 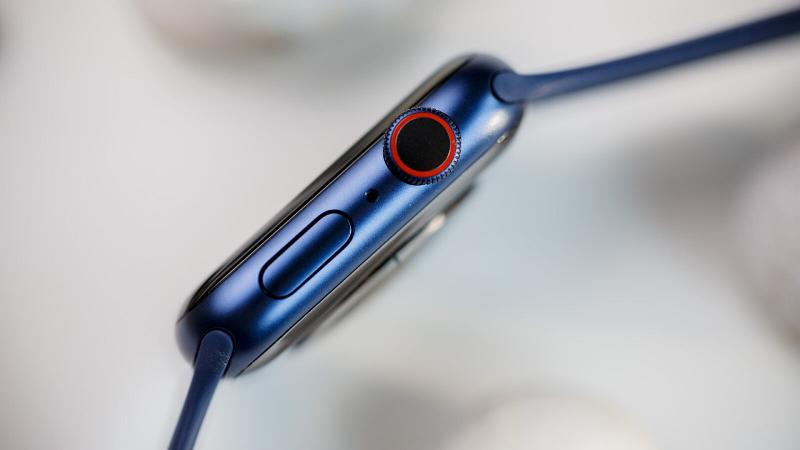 In our four-star Apple Watch Series 6 review, we described the wearable as “an accumulation of delights” even if it wasn’t a game-changer compared to the Series 5.

There’s enough power to futureproof the wearable, and it’s more capable than previous Apple Watches too, making it a decent option for those new to the Apple Watch as well as those still using an older Series 1-3 Apple Watch.