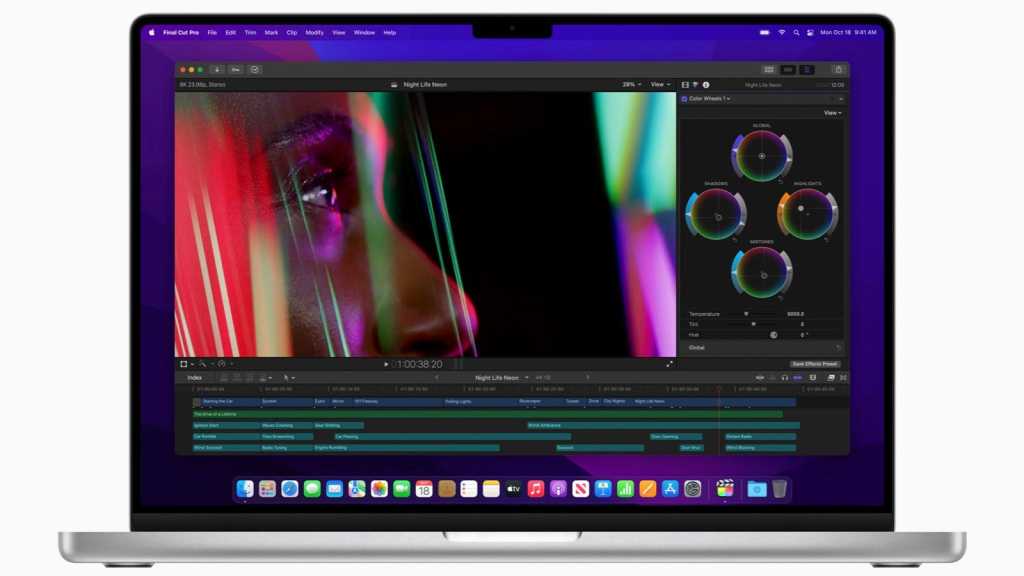 More and more users are reporting that the battery of some MacBook Pro models with M1 Max chip will not charge under certain circumstances. We are investigating the matter.

It started with a post on Reddit: The user “u/_Trillionaire_” reported that his brand new MacBookPro with M1 Max showed strange behaviour when charging with a MagSafe cable when the MacBook was completely turned off, i.e. not in sleep mode or turned on.

If you turn off the MacBook and then connect the charging cable the orange LED in the MagSafe connector first lights up. The well-known “ping” noise sounds to indicate that the device is now charging. After a few seconds, however, the light goes out just to light up again a little later, followed by the “ping” noise. This repeats itself in an endless loop and the MacBook is not charged. The exception is if the current state of charge of the battery is above 80 percent, then the error no longer occurs.

Some users have asked Apple Support, but at the moment there is no solution for this yet. Some of those affected claim that the charging error disappears if you start the MacBook once in recovery mode (hold down the power button for ten seconds when switched off and then click on “Options”) and turn the Mac off from there. However, with our MacBook the loading error remains even then, but we have found some tricks that work. 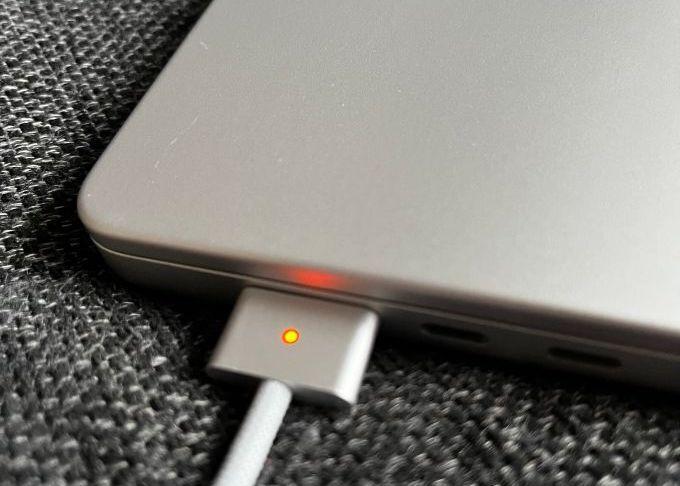 How to fix the MacBook charging error

Follow these tips to charge your MacBook Pro correctly even when switched off:

Connect the charger while the Mac is already in operation, i.e. before turning off the MacBook.

Then shut it down.

In our test the MacBook continued to charge without any problems, the continuous error loop did not occur.

We can also confirm that if you use a USB-C cable (on the same 140-watt charger) instead of the MagSafe cable, the error also does not occur.

Nevertheless: This behaviour is not okay, we can only speculate about the technical background here. It could be that the 140-watt charger detects incorrect (too high) values of power consumption when using the MagSafe cable, switches off for safety reasons and then tries again after a few seconds.

Whether the problem can be solved with a firmware update is unknown. Some Reddit owners suggest that Apple is currently contacting owners of MacBooks who have reported this error to and is offering a replacement of the device. This suggests that Apple is trying to understand the problem in order to get to the bottom of it.