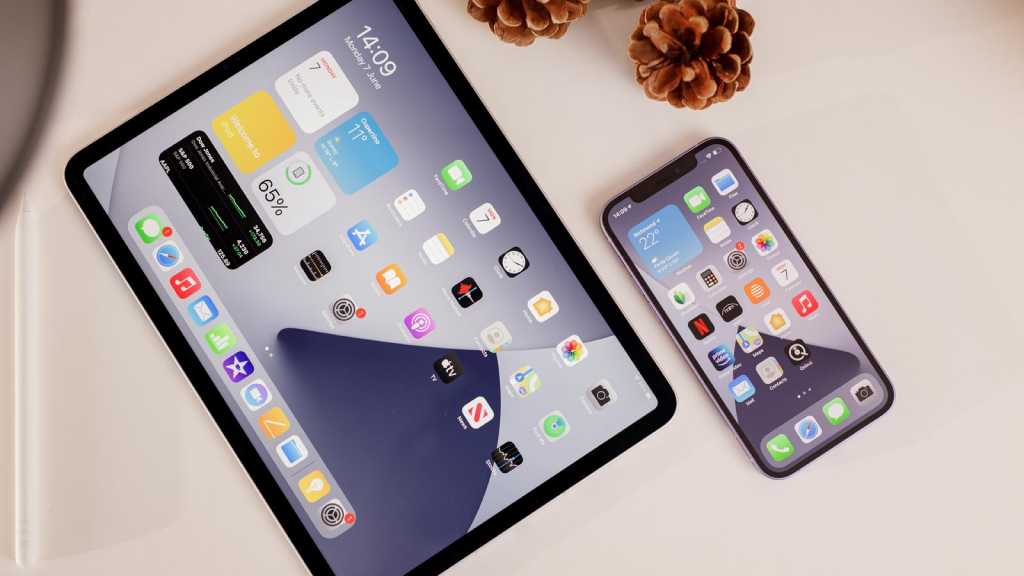 Our suspicion – based on historical precedent and the commercial benefits of launching products in time for Christmas – is that we’re headed for another quiet month. But there are several important Apple products still in the pipeline, and in this article we run down the possibilities, along with our expert estimates of how likely they are to appear.

To see how we got on, accuracy-wise, the last time we did this exercise, take a retrospective look at our predictions of the new Apple products for November.

Pessimism will be the theme of this article, but the Mac mini has a decent if outside chance of launching in December. Indeed, it was a surprise when it didn’t appear at Apple’s event in October.

Writing near the end of August, the (generally reliable) Bloomberg reporter Mark Gurman predicted that the new Mac mini would launch “in the next several months”, which could yet apply to a launch in December. Such is the convenient vagueness of the prediction, however, that it might just as plausibly apply to a spring 2022 release.

Rather than replacing the M1 mini launched last year, the next (likely redesigned) model will sit alongside it as a more powerful alternative. Want to know more? You can get the latest info in our new Mac mini rumour roundup. 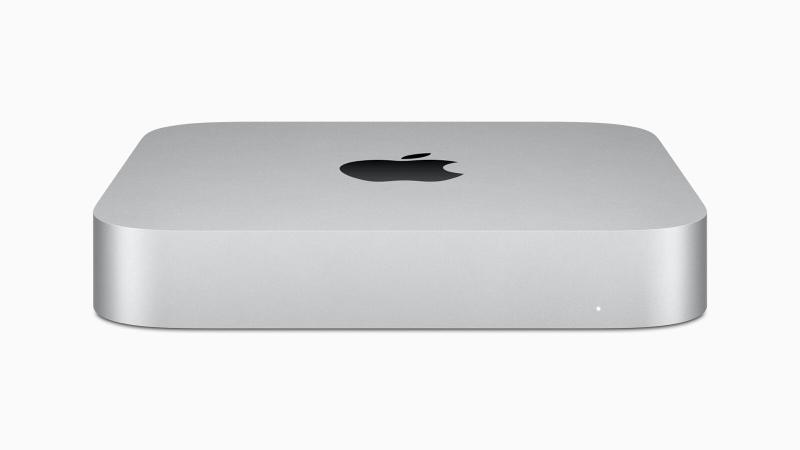 Now that’s a name I haven’t heard in a long time.

In May of this year we covered reports that a new iPod touch was in development and was predicted to launch in autumn 2021. December is pushing the definition of autumn, hence the loss of half a point on the probability since our November predictions, but the timing is still believable.

The new iPad Air is next on the list for Apple’s tablet department, following updates to the other four iPad lines in 2021, and is definitely in Apple’s development pipeline right now. But the timing is off: announcing it in December would be weird, so soon after the announcement of the new iPad mini and 10.2in iPad in September.

Nope, this one will probably have to wait until next year, and supply-chain sources agree. More info can be browsed in our regularly updated new iPad Air guide.

The first M1 MacBook Air came out in November 2020, and has since been eclipsed by the M1 Pro/Max-equipped 2021 MacBook Pro. We’re expecting an updated model in the near future… but probably not this side of the new year.

A new MacBook Air with mini-LED screen tech and a redesign that will see an end to the classic ‘wedge’ shape is understood to be in development, but it’s unlikely to be ready by the end of this month. Rather, the mini-LED Air is expected to launch in 2022: our money would be on a spring event in March or April, but Apple might even hang fire until WWDC in June.

So probably not, but you can keep up with the latest rumours by bookmarking our new MacBook Air hub. 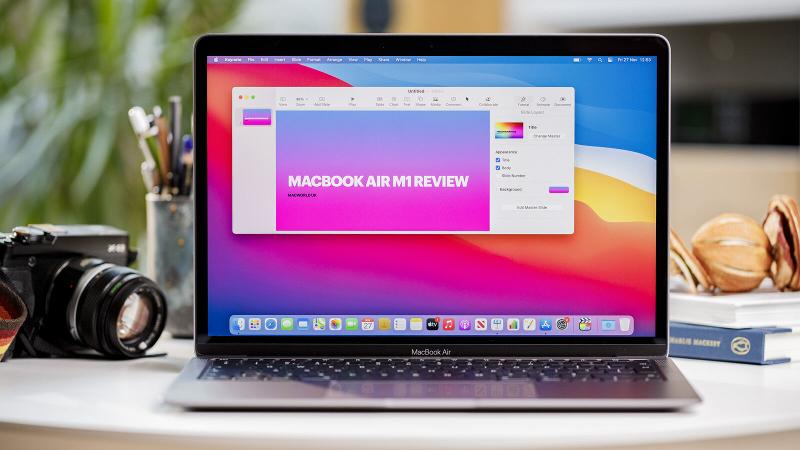 Apple’s iMac line-up is a little complicated, and is best thought of as two products rather than one: a cheaper version for consumers (currently the 24in iMac from April) and a premium (currently 27in) model for pro users. Looking at the iMac in this way can help when trying to predict the next update.

The 24in consumer iMac is in great shape, but the larger iMac (which is still based on Intel chips) is sorely in need of an update. But as with the MacBook Air, the lack of leaks suggest the development process still has some way to go. We don’t expect to see a new larger iMac – which could see a bump in screen size to 30in or even 32in – until the spring of 2022 at the earliest, and again it might find itself pushed back to WWDC in June.

You can read more about Apple’s desktop plans in our new iMac rumour roundup.

The pundit consensus is overwhelmingly that the second-gen AirPods Pro won’t be here until 2022, and who am I to defy conventional wisdom? It’s a long shot, for sure.

But there are a couple of mitigating factors. It’s exactly the sort of premium audio product we’d expect Apple to launch with plenty of time before Christmas – but look at the AirPods Max in December last year. And it really has been a long time since the AirPods Pro were launched, leaving them deeply outshone by the cheaper and far newer AirPods 3. They need to be updated, and soon.

Don’t get me wrong, this would still be a surprise. I just think it’s possible. Peruse the latest rumours with our new AirPods Pro hub.

If Apple launches anything this month, it will almost certainly do so by press release rather than at a special event. December events are almost unheard of: the only one I’m aware of happened in 2019, and wasn’t even for a product launch. It was to announce the best apps of the year.

Plenty of the products discussed in this article could plausibly be launched by press release, but not the Mac Pro. It’s just too high-profile. You’ll have to wait until next year; in the meantime, get the latest leaks and rumours in our new Mac Pro rumour roundup.

Absolutely not. Wait for the spring. (And keep checking our iPhone SE 3 rumour roundup.)

Okay, so what will Apple launch?

Probably not hardware. But there are plenty of other Apple ‘products’ of one sort or another to look forward to in December.

There should be three to five new games on Apple Arcade, for example. Dandara: Trials of Fear+, Oddmar+, Splitter Critters+ and Disney Melee Mania are all in the soon-to-launch category and will be with us soon.

Apple TV+ will get new content too, and Christmas is a bumper time for the service. Seasonal TV shows and films on the way include Snoopy Presents: For Auld Lang Syne and Mariah’s Christmas: The Magic Continues.

But the most important – yet paradoxically the most boring – Apple releases this month could be simple software updates. iOS 15.2 will give iPhone owners access to the App Privacy Report and the new Legacy Contacts feature, while iPadOS 15.2 will do the same for iPad users. macOS 12.1, meanwhile, brings SharePlay to the Mac.

And all of the software updates will include bug fixes, which could end up saving you from a crucial attack – or just an annoying device behaviour. And isn’t that better than getting a new MacBook Air?

Okay, maybe not. Join us again near the end of the month, when we’ll be making our predictions for January.