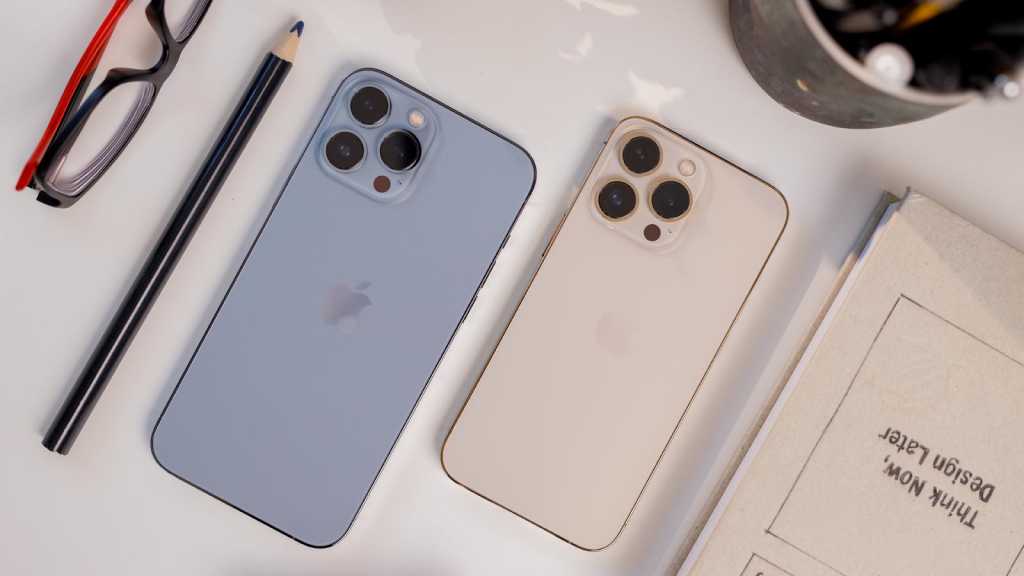 Conventional economic wisdom holds that reducing supply while maintaining demand will increase the price that consumers will be prepared to pay for a given product. But recent findings suggest that, in one case at least, reducing supply actually reduced demand.

According to a new report from Bloomberg (citing “people familiar with the matter”), Apple’s problems in producing sufficient iPhone 13-series handsets to meet demand led potential customers to give up hope entirely, and lose interest in the new phone.

“Shortages and delivery delays have frustrated many consumers,” the site reports. “And with inflation and the omicron variant bringing fresh concerns to pandemic-weary shoppers, they may forgo some purchases.”

The company has reportedly informed subcontractors that demand for the iPhone 13 has declined, and that increased production capacity in 2022 may not be needed.

Bloomberg previously reported that Apple had cut production plans for this year’s iPhone family by ten million units due to component shortages. When Apple has struggled to meet demand in the past it has gradually been able to catch up as suppliers have got production up and running, but the new report suggests that 2022 may be different.

Customers who don’t get their hands on a new model until six months after launch are understandably not as keen any more, and may decide to wait for the iPhone 14 instead. But if you do decide to buy an iPhone 13, make sure you get the lowest possible price: peruse our guide to the best iPhone deals for detailed advice for each model.