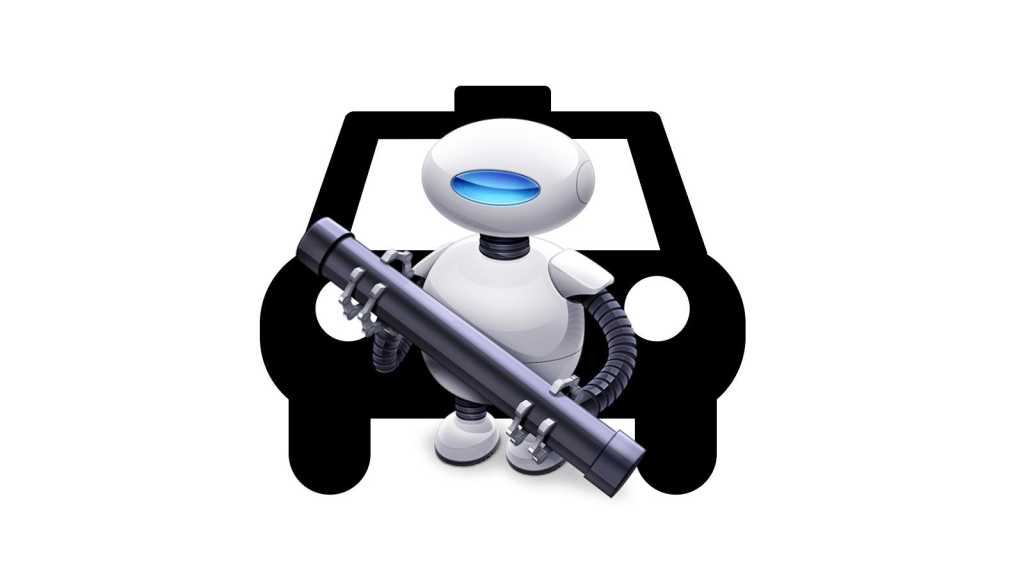 It is probably one of the most discussed Apple rumours: Is Apple working on an iCar, its own electric car? It is considered certain that Apple is working on a mobility project, there is a lot of evidence that this is the case. For example, Apple has been seen testing autonomous vehicles on US roads, the company employs thousands of developers in the Titan project – including high-ranking experts it has recruited from the automotive industry: Doug Field from Tesla and, according to recent rumours, Dr. Manfred Harrer from Porsche.

So a Tesla competitor from Apple could appear soon? Maybe not.

Apple has likely invested billions in its “mobility project”. (Read: Everything we know about the Apple Car). One can assume that an Apple garage somewhere has a finished prototype that is being tested by Apple engineers. However, the development of a vehicle is only the first step.

Investing in production and setting up a supplier system would be much more expensive – all with the aim of producing a profitable product. This is a highly complex process for cars, one which Tesla’s Elon Musk once described “production hell”.

Maybe the Titan product is about something completely different?

Software cannot be the sole goal

Apple podcaster John Gruber, in his latest podcast with Jim Dalrymple, wonders where the business idea lies for Apple. For Apple, there are actually only two possibilities in the automotive industry: an autonomous vehicle or the construction and licensing of a vehicle platform.

Apple’s goal could be to develop only the software for autonomous vehicles, i.e. a kind of carOS. This would then be licensed to automotive groups such as Toyota or VW, which often have little success with software.

But Gruber is rightly surprised if Apple really wants to just be the software provider. This has never been Apple’s best business model – in fact Apple has had bad experiences with licensing operating systems. For example, Mac OS was sold to the so-called clone manufacturers from 1994 and that became one of the largest flops for Apple and was quickly terminated in 1997. So far, it has always been Apple’s strength to offer software and hardware from a single source.

The second alternative, that Apple would build its own highly specialized and expensive vehicles, also has its pitfalls. The car of the future could be an autonomously controlling vehicle that you no longer own yourself, but use it like a kind of robo taxi. This also doesn’t sound like a business that Apple would want to be in. Apple’s strength has always been to develop products people want to own, or aspire to own.

More importantly, the risk of product liability is immense in autonomous driving. Gruber believes that the Americans would “sue the **** out of Apple”.

As a result Gruber is unsure what Apple will bring to the market. Rather than a car could we see something for the home sector, maybe in connection with AR/VR. He has experienced for himself that there is a lot to improve here and gives his Roomba vacuum cleaner as an example, because, he says, it is extraordinarily stupid and gets lost regularly under the kitchen table.

With products for the household, the risks to Apple would also be significantly lower – assuming that Apple’s robots don’t attempt to take over the world (as foreseen in many a movie and TV show).

Like Gruber we are uncertain what Apple has up its sleeve (or in its garage). Despite all the apparent evidence it is by no means certain that Apple will really launch a car. It is possible the focus of the project has changed several times. Times are changing and Apple will be changing with them. Plus with more and more new start-ups, such as Rivian and Aurora, competing for the same scarce customers Apple may be less keen to enter the field.

Maybe home automation would be a more profitable field for Apple than a car?