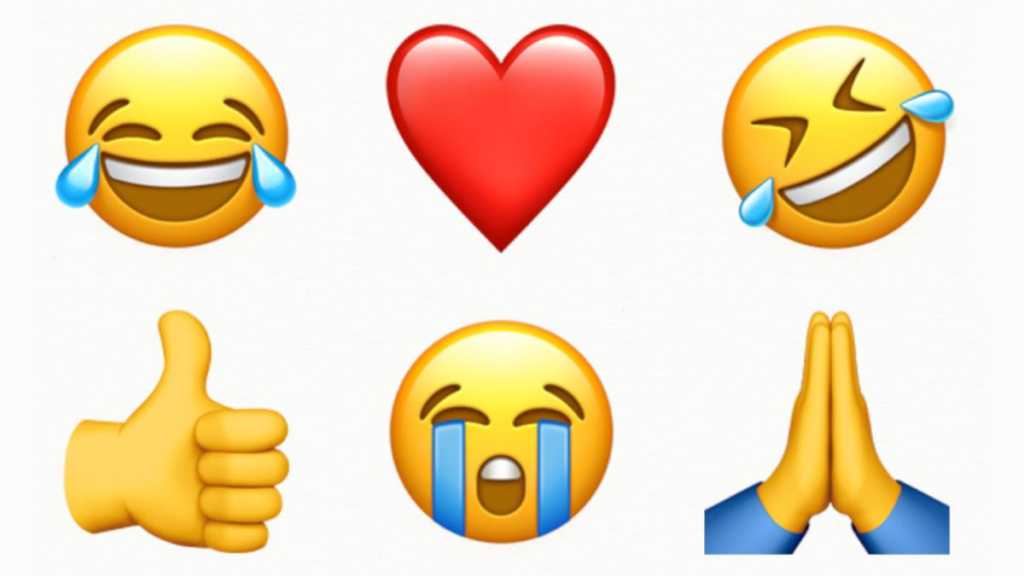 In the digital age it’s emoji, rather than pictures, that are worth a thousand words. When replying to a low-quality post on Twitter, what words could possibly sum up your contempt better than the immortal 😂?

We all know that particular emoji is popular, but which others would make up a top 100 of most frequently posted symbols? You might be surprised.

The Unicode Consortium has conducted research into the emoji symbols which have been used most frequently in 2021. And on first glance, the top 10 are reassuringly positive in outlook:

Laughter, love, smiles, kisses and hearts: given that the main use of emojis is to lighten the mood and show support for loved ones, that makes sense. Although it might be worth pointing out, as alluded above, that 😂 and 🤣 in particular do tend to pop up less positively in social-media arguments, serving to convey something along the lines of “Your opinion is so absurd that I am literally convulsing with laughter.”

Here’s a slightly more surprising finding: flags, which you’d expect to be widely used by travellers and sports fans, are the least popular emoji category of all (despite being the most numerous in available symbols), and country flags the least popular sub-category.

The consortium also dug down into individual categories to find the most popular of each. The crown (👑) was the most popular clothing emoji this year; the rocket ship (🚀) led the transport-air category; the butterfly (🦋) was the most frequently posted animal and, slightly bizarrely, the cartwheel (🤸) was top of person-sport. Is that a sport?

If 3,663 emojis aren’t enough for you, you’ll be pleased to know that more symbols are on the way. Another new version of the Unicode character standard is coming soon.

And if you’re less keen on emoji than most of us, here’s how to turn off emoji on iPhone.

[Note that the successful appearance of emoji in this article is to an extent dependent on the software you are running. If you see a plain square where there should be an emoji, it’s possible that you are running an OS, or an app version, that doesn’t support it. We apologise if that is the case.]