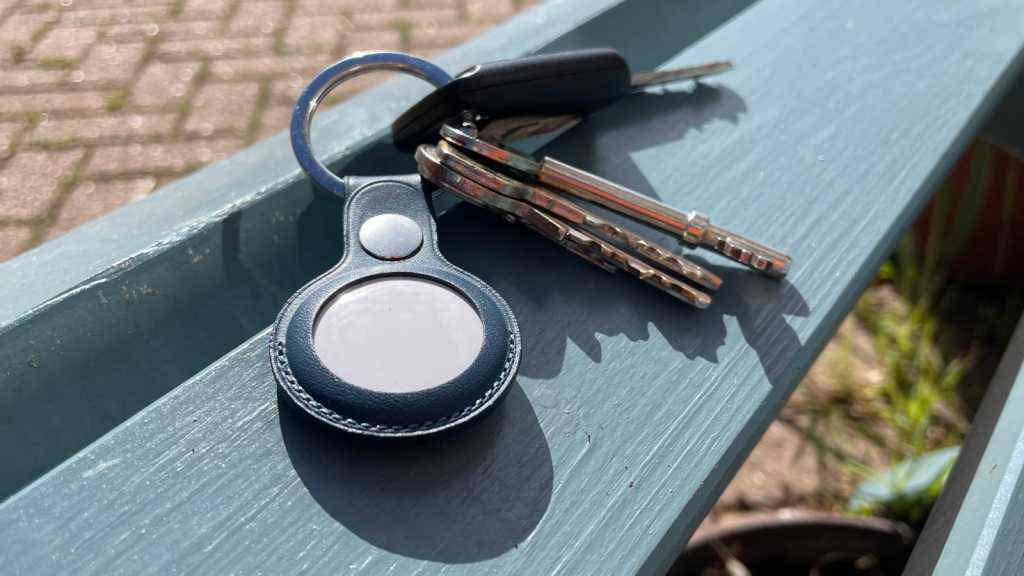 Canadian investigators have uncovered a new modus operandi among car thieves that suggests Apple’s attempts to stop AirTag stalking are not quite doing the job.

Criminals have developed a method where they attach an AirTag to an expensive car, somewhere discreet where it’s not easy to see, in hopes that the owner will not discover it before driving away. For example, it can be hidden in the fuel cap or next to the tow hook.

Thieves can then follow the tag and steal the car from the owner’s driveway at a later and more inconspicuous time. Thus reports MacRumors, citing a press release from York Regional Police in Canada.

“Since September 2021, officers have investigated five incidents where suspects have placed small tracking devices on high-end vehicles so they can later locate and steal them,” report the police. “Brand name ‘air tags’ are placed in out-of-sight areas of the target vehicles when they are parked in public places like malls or parking lots. Thieves then track the targeted vehicles to the victim’s residence, where they are stolen from the driveway.”

The police suggest, among standard advice such as parking in a locked garage and installing a wheel lock, that car owners should now check their vehicles for tracking devices and inform police if they notice anything suspicious.

AirTags are supposed to give a warning if they detect that they are following an unknown smartphone owner, but there are issues with time delays: the warning may not show up until after the car has been stolen.

While just five thefts using AirTag as part of the approach have been identified since September 2021, Canadian police fear the practice could become more common.