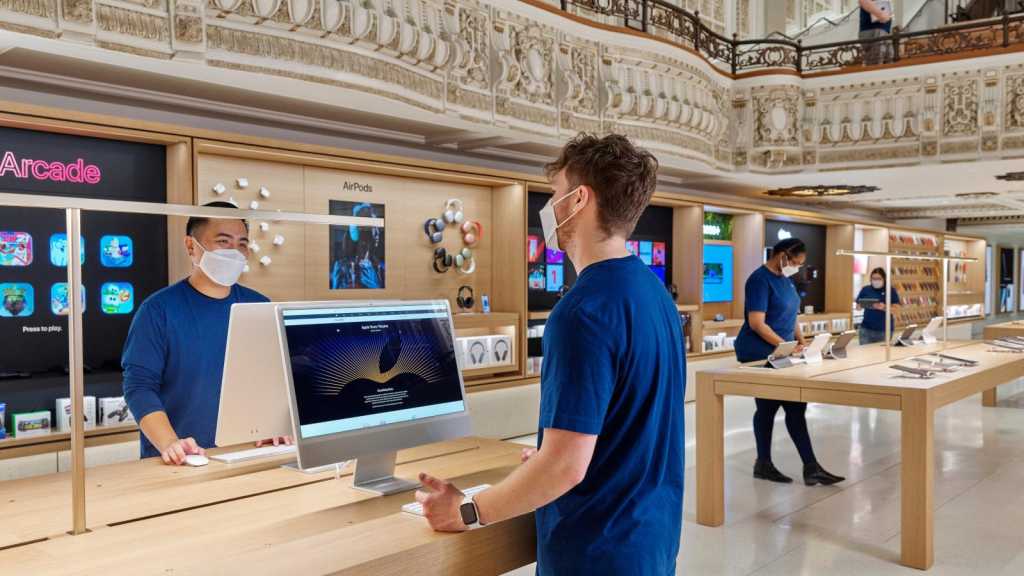 The Verge has published a detailed and scathing account of conditions on Apple’s front lines, and the circumstances of those who work for the company in retail, support and sales. The report suggests that, while Apple’s corporate staff have their own causes for dissatisfaction which we have discussed here previously, many hourly employees have it considerably worse.

Complaints about working conditions and pay have been ignored, according to the site’s sources. And performance evaluations – and hence opportunities for promotion and better work schedules – appear to be based on algorithms and stats such as call hours and customer satisfaction reports, which may be affected by factors outside the employee’s control.

The Verge spoke to 16 current and former employees, who said they see a big difference between Apple’s financial success in recent years and the working conditions of employees on the front lines.

Some are disappointed by pay, and felt insulted by the distribution of leftover T-shirts from a cancelled event as a “gift”. Others find the demands of remote tech support difficult, with chat support staff expected to handle three conversations at once and one employee claiming to have been given just half an hour to decompress after a customer became stressed and held a razor to her wrist on camera.

“They say our soul is our people but it really didn’t feel like that to me,” one former employee said.

Apple has responded: “We take all concerns seriously and we thoroughly investigate whenever a concern is raised.” But the company said it does not comment on individual cases for reasons of privacy.

The full article can be read on The Verge.