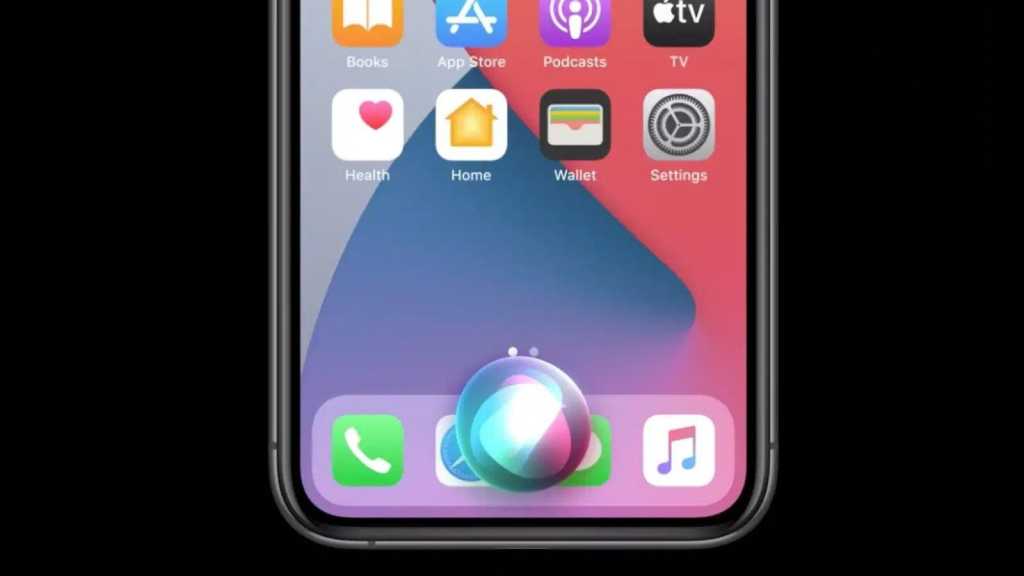 In a move that will be a relief to many blind and low-vision iPhone users, Apple appears to have reversed a controversial change it made to Siri’s functionality.

With the launch of iOS 15 earlier this year, Apple took the opportunity to make a number of changes to its Siri voice assistant. Unfortunately, these changes made life difficult for visually impaired users. For example, it became much more difficult to use Siri to get detailed information about phone calls or emails.

The Apple news site MacRumors compiled an extensive account of the complaints from various forums.

Apple has not commented on the situation at time of writing, which initially meant we didn’t know whether the company was taking the criticism on board.

But the news now appears to be good: in the iOS 15.2 update, which is currently in beta and will soon launch to the public, the deactivated features are restored. There are sometimes differences between the features available in a beta and in the subsequent public launch, but at this late stage in development significant changes are unlikely.