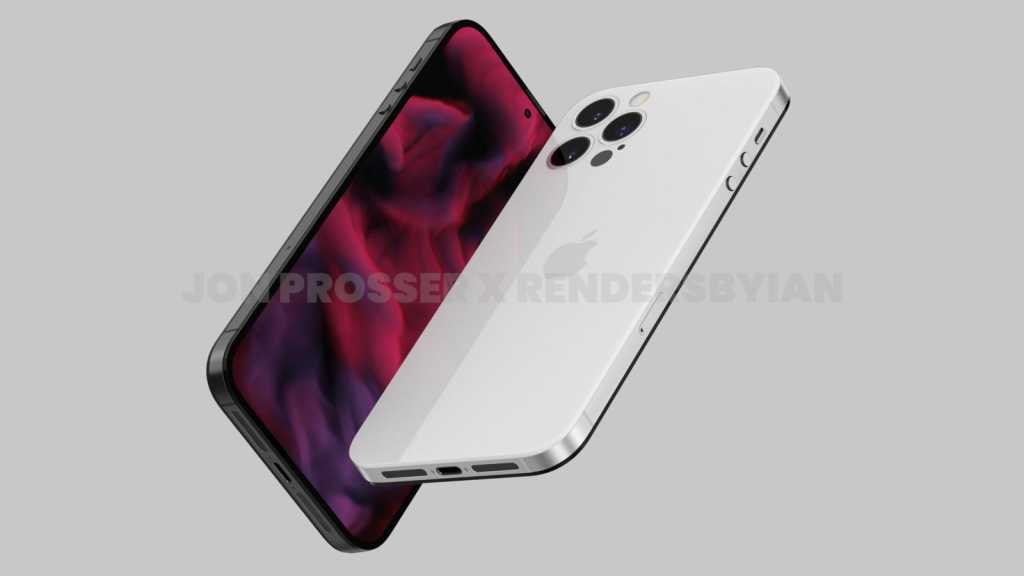 The rumour mill has gone back and forth numerous times this year concerning Apple’s plans for the sensor panel in next year’s iPhone models. Will the notch stay the same? Will it shrink for a second year in a row? Or will Apple come up with a different method of incorporating the selfie camera and other important front-facing sensors?

According to a new report from the South Korean news site The Elec, based on anonymous sources, one of the novelties of the iPhone 14 series will be the disappearance of the notch in one or more of the models: specifically the iPhone 14 Pro and 14 Pro Max. This will be replaced by a pinhole for the camera, something that is already present in some competitors’ mobile phones (such as the Samsung Galaxy S21).

Similar claims have previously been made by technology leaker Jon Prosser (to whom we are indebted for the concept illustration used as the main image on this article), but there have also been rumours of a slightly smaller notch.

Of course, it’s not entirely out of the question that Apple could find an alternative solution that eliminates both the notch and the camera hole – some options pursued by rivals include a moving arm, or sensors embedded under the screen. But as we discuss in our article In defence of the notch, all the alternatives come with downsides.

Given that the iPhone 14 will not be released until next year, a lot can of course change before then, so all of this information should be taken with a grain of salt. You can catch up with the latest rumours with our regularly updated iPhone 14 news hub.  We also investigate if the iPhone 14 will have a notch separately.

If you don’t want to wait until next autumn, pick up a bargain on the current range with our guide to the best iPhone deals.