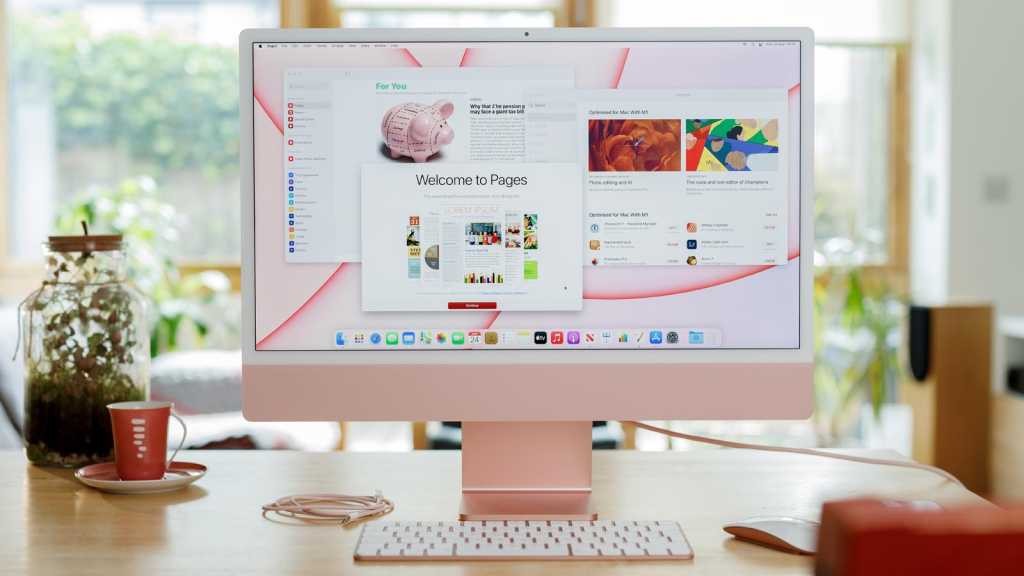 When Apple switched from big cats to California landmarks as the source of macOS version names in 2013 (when it followed Mountain Lion with Mavericks), the company planned ahead by applying for trademark protection for lots of different locations in its home state.

Some of those trademarks Apple has since used on subsequent macOS releases, such as Sierra, Mojave and, most recently, Monterey. Others it has allowed to lapse – such as Rincon – and no longer has the sole right to use as a software brand.

The only remaining trademark of that original batch that Apple still owns but has yet to become a system update is Mammoth, which presumably refers to the ski resort of Mammoth Lakes (“where ‘no way’ is never far away”, apparently) up in the Sierra Nevada mountains. Apple has continued to keep the brand alive and has now renewed it for a fifth time, reports 9to5Mac.

Of course, Apple may yet come up with an entirely new name based on another location that it hasn’t trademarked. But for now it seems likely that macOS 13 could be named Mammoth. Which suggests it could be a very big update.