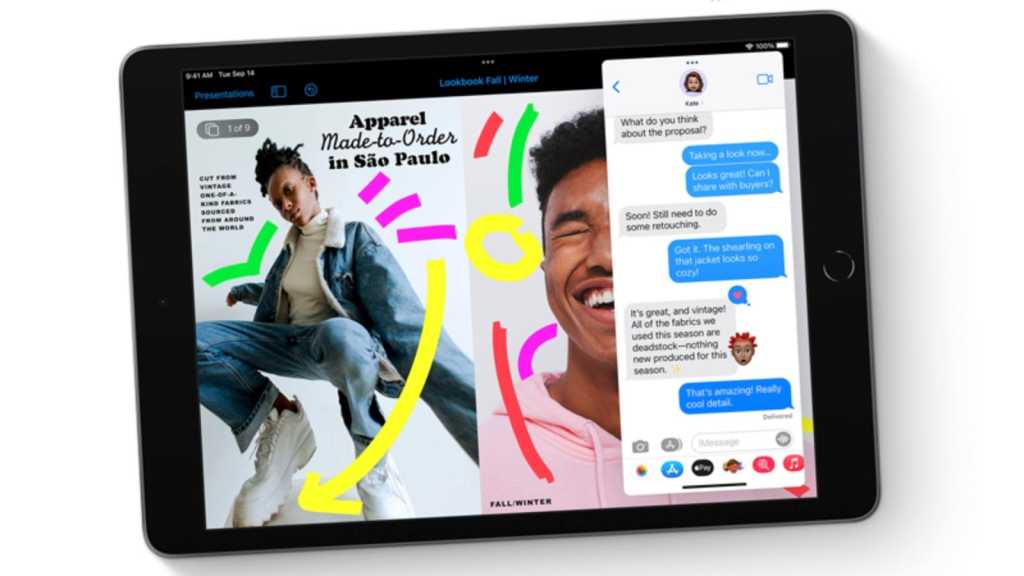 One thing is certain about the upcoming iPad OS 15: Apple will present the most important new features at WWDC in June 2022, and the software update will then be released around September 2022.

We are likely to see many improvements relating to productivity and more synergy with Mac apps. It is not without reason that iPadOS and iOS are two different operating systems though – in addition to the larger screen, there are also other differences in terms of how people use their iPhones and iPads. For example, many use the Apple Pencil, a keyboard and even a mouse occasionally with an iPad.

This separation also applies to macOS: Touch operation on the MacBook or iMac is still taboo at Apple, even while laptop/tablet hybrids, such as the Microsoft Surface, are popular. This is a disappointment for those who want more macOS function on their iPads. While the iPad is much closer to the MacBook than the iPhone, iPadOS 15 still has weaknesses that can quickly frustrate long-standing MacBook users.

For example, using a mouse is still a workaround, simply because iOS apps often do not provide for this at all. The simultaneous use of several apps can also be improved and often simply fail due to a lack of space despite solutions such as split screen. Here Apple has the problem that iPadOS still has to work perfectly even on the small screen of an iPad mini. No wonder iOS apps that are optimally tailored to iPhone or iPad often look out of place on macOS. 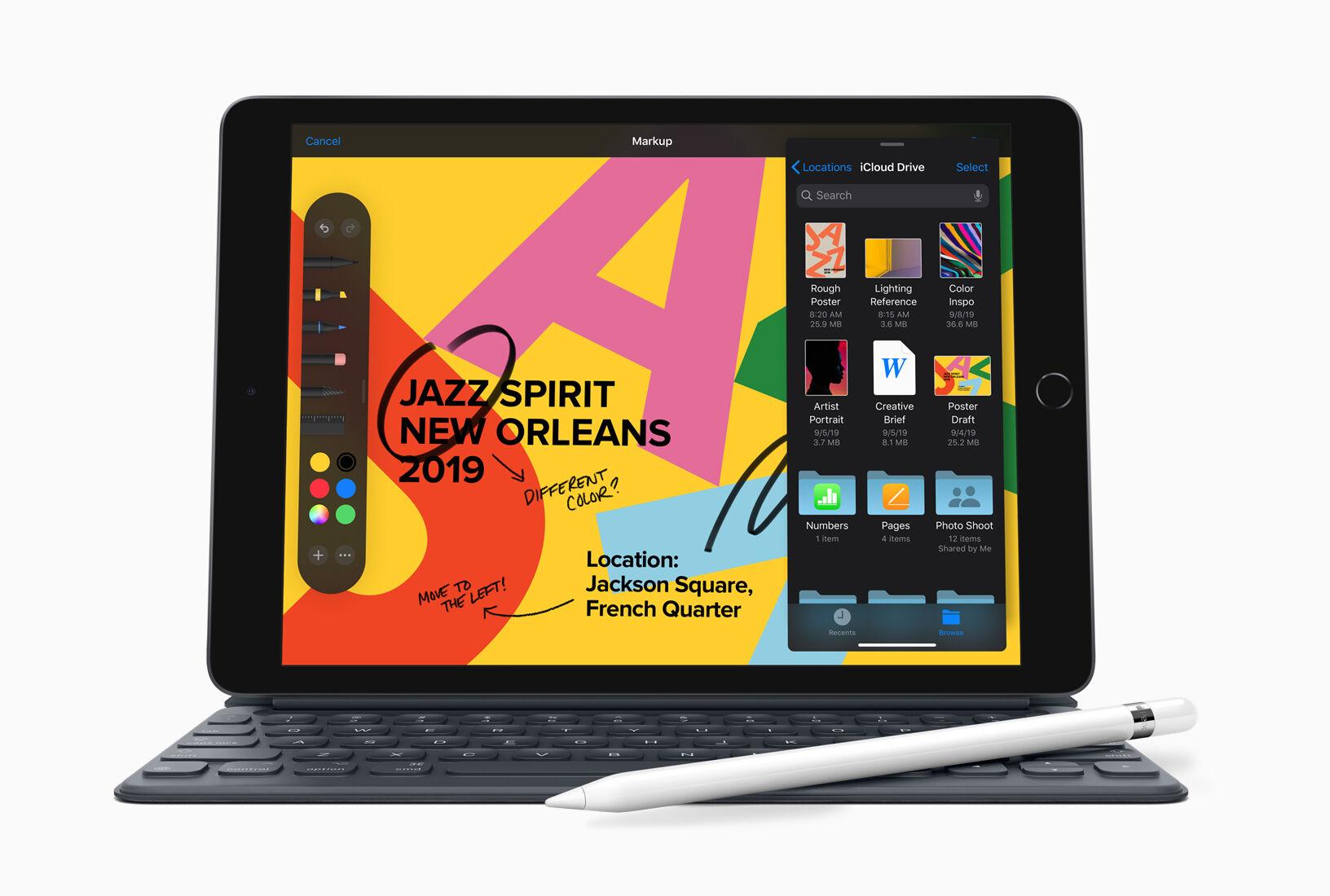 According to iDropnews, the new iPadOS will offer a revolutionary innovation that may have prevented many from switching to iPad so far: Xcode, Logic Pro and Final Cut Pro are said to be coming to iPad. These programs will be fully functional, but will only be available on iPads with M1 chip – i.e. the expensive iPad Pro models. The restriction to M1 iPads is probably due to hardware reasons, since only the new iPads Pro are equipped with 8GB and 16GB of RAM – enough for Final Cut Pro.

The iPad causes many problems, but also great opportunities: For decades, these professional programs have been running on the Mac, but every function and sub-option will now need to be accessible via touchscreen. There are some instances where this could be a problem, but a touchscreen can also offer advantages. As a well-implemented app like Logic Remote proves – even today you can use an iPhone and iPad to control Logic and play software instruments and mix tracks with gestures. We are curious to see how Apple will master this challenge. Only with these programs does the iPad Pro really become a notebook alternative for professionals.

Minor visual corrections are also likely to be part of the update. Apple is likely to revise the home screen and you will probably get new icons and more interactive widgets. Under iPadOS 16, the widgets may also be usable in the lock screen – so you will be able to see a weather report without unlocking the iPad.

AR and VR functions will also see further development, but it isn’t clear if these changes =will make it into the next version.

An improvement in the Files app is also unconfirmed, but would be desirable. There is still a lot of room for improvement when connecting to external media and network drives. AirDrop is convenient, but if you want to export a few GB of video data you can quickly reach the performance limits.

This is part of a series of articles about what to expect from Apple in 2022:

Apple Trends 2022: macOS could be a Mammoth update