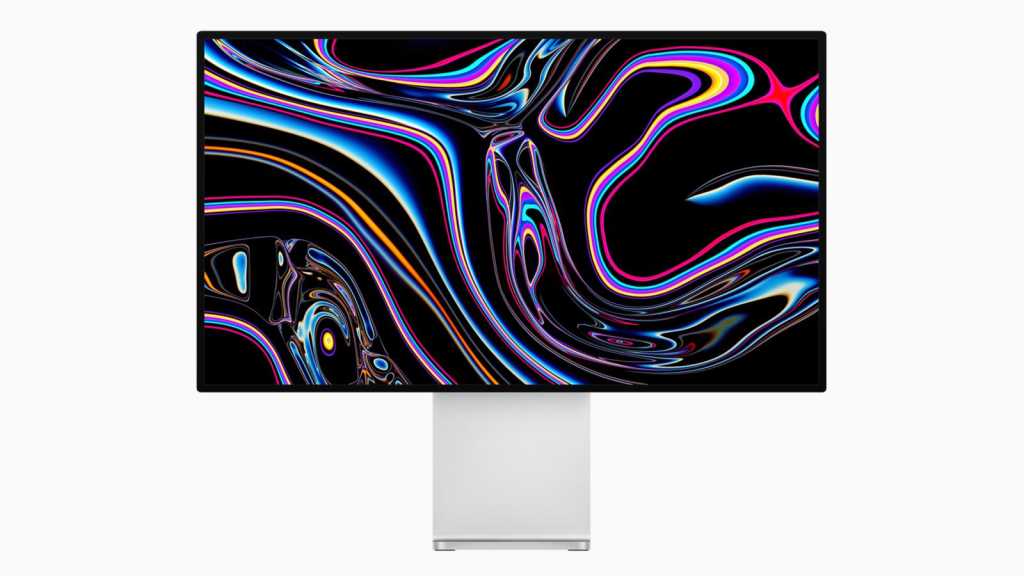 I can’t complain about the lack of exciting products from Apple in the last year, with a gorgeous brand-new iMac and a MacBook Pro that delivered just about everything I dared to hope for.

But there are a few holes left for Apple to fill. Here are the products I want, but so far have been waiting for in vain.

A cheaper screen for Apple users

Looking for a new screen for your MacBook, Mac mini or even Mac Pro isn’t as straightforward as buying a smartwatch for your iPhone (the Apple Watch, of course).

Of course, any monitor with the correct ports to connect to your Mac – USB-C, HDMI or whatever – will work. But sometimes we picky Mac people want that little something extra: Thunderbolt 3, True Tone to match the MacBook’s own screen, or the ability to adjust the brightness of the external display using the Touch Bar.

The LG UltraFine series of monitors offer just that, and are capable enough for most Mac users. But they’re also pretty dull in style. Apple’s XDR screens are nicer to look at, but the price tag will make you spit out your coffee.

But maybe, just maybe, Apple might now be working on a new, Apple-branded display with a lower price tag for us mere mortals. Those of us who remember the Thunderbolt Display and Cinema Display are hoping this will be something similar. It won’t be cheap, but at least it should be more reasonable than the XDR.

My old faithful display was reasonably modern for its time when I bought it 12 years ago, boasting a 1080p resolution, HDMI and a 24in panel. But when it abruptly shuts itself off every now and then, I’m reminded of those rumours about a new Apple screen. I’m prepared for an Apple display that costs an arm and a leg, but not an entire body.

I’ve seen what Apple can do with the MacBook Pro. A retro-looking design, monster performance, and connectivity that soothes. Now I want to see this in a cheaper model too, with similar thin screen bezels (we can lose the notch, please), MagSafe and mini-LED.

Call it a MacBook (the anticipated removal of the Air’s iconic ‘wedge’ design makes rebranding a logical decision), set a price of no more than £1,200, and I’m sold. With the M2, it’ll probably be faster than the 16in Intel-powered model I have today.

Read more about the next MacBook Air.

The next iPad Air

At the moment I have a four-… in fact almost five-year-old iPad Pro, and I’m more than ready for a new iPad Air to take its place. This time one with a 120Hz screen refresh rate.

I’d have happily replaced it with the current iPad Air, if it weren’t for the refresh rate issue. Once you’ve tried buttery smooth ProMotion 120Hz scrolling, there’s no going back. But if I want a new iPad with 120Hz right now, it has to be a Pro, and that’s too expensive for my tastes.

The second-gen Apple Pencil charges smarter and fits better in the hand, and USB-C would be nice for those occasions – maybe twice in total – when I’ve wanted to plug a hard drive directly into the tablet. But I don’t need Pro performance. And the latest iPad Pro models are simply too expensive, especially with accessories.

That’s why my old iPad Pro 10.5in is hanging on for a while longer, until a new iPad Air with a 120Hz screen arrives.

…and the thing I’m not bothered about

The glasses. Apple’s VR/anything headset – what’s really going on there? The headset is apparently going to have both a gaming and communications focus, but Apple and gaming have never gone very well together. Apple Arcade isn’t that exciting.

What about communications? Are we going to see a metaverse version of FaceTime? It’s not something I miss in my everyday life, that much I know.

I’m happy to be proven wrong, but so far it smells like a flop or a long shot. There are plenty of other things on my fantasy wish list to buy instead.

For more thoughts on Apple’s plans for the upcoming year, read our guide to the launches coming in January, and our thoughts on the new products for 2022.