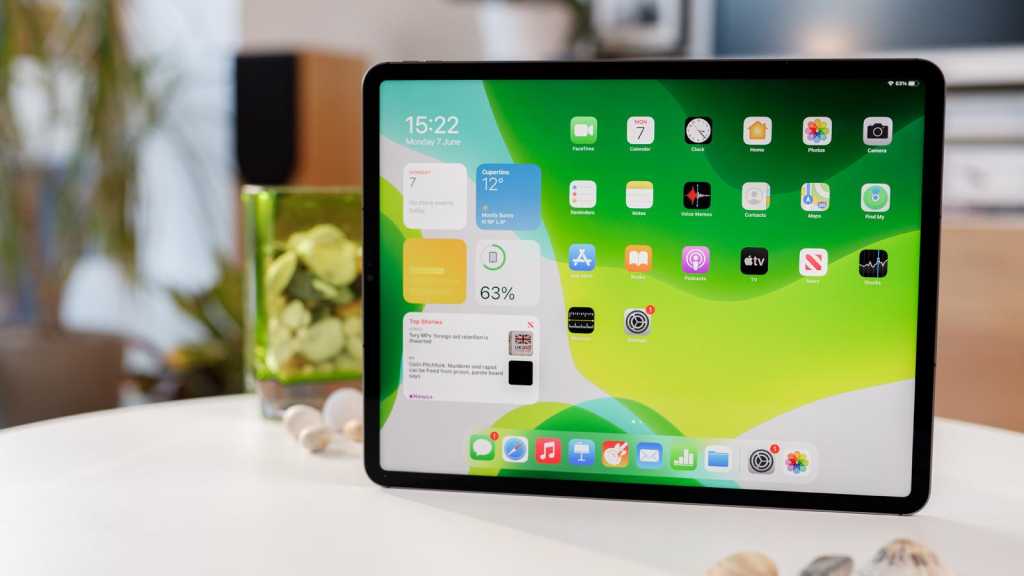 According to new reports, the Chinese electronics manufacturer BOE intends to start producing larger OLED panels for laptops, automobiles and touchscreen devices such as tablets. This could have great significance for fans of Apple’s top-end iPads.

The screens are said to measure up to 15in and could be used in future models of the iPad Pro, according to sources cited by the Korean news site The Elec (via MacRumors). This would represent a major step up in screen size for Apple’s tablet range, which has been capped at 12.9in since the first iPad Pro in 2015.

Rumours of a larger iPad Pro model have floated around in the past: last summer we covered claims that Apple was already testing models with 14in-16in screens, a form factor that analyst Mark Gurman enthusiastically described as “the perfect device for many people, including me” and predicted would “continue to blur the lines between tablet and laptop”.

But according to most analysts it’s likely to be another year or two before this becomes a reality. Indeed, the new BOE revelations carry the caveat that the manufacturer may not be able to commercialise the new OLED panels “due to the difficulty of the technology”, The Elec says.

In other words, expect Apple to stick with 12.9in as the size ceiling in this year’s upgrade. Upcoming models could arrive as soon as the company’s spring event in March or April.

In addition to their larger size, the new screens are also understood to offer higher brightness than panels used in current iPad models. This is something that creative professional users – the target market for the Pro range, of course – would appreciate.

If you’d rather not wait for the giant iPad to arrive, pick up a bargain on the current range with our roundup of the best iPad deals.