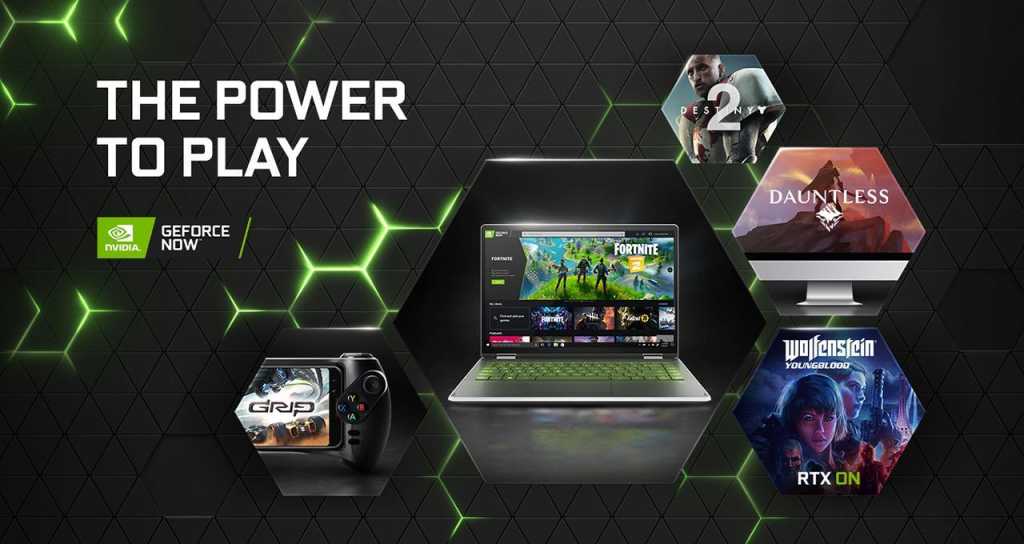 The long-running dispute between Apple and Epic Games – which began when the former booted the popular game Fortnite out of the App Store over the latter’s inclusion of alternative payment systems – shows little sign of cooling down. But while Fortnite is unlikely to reappear on the App Store in the near future, there’s now another relatively easy way to play the game on your iPhone and iPad.

Nvidia has updated the GeForce Now gaming service, which allows you to play Fortnite via the Safari browser. It’s a closed beta for now, but we expect this to become a normal part of the service in due course.

GeForce Now is a cloud-based game-streaming service: all the gameplay is rendered remotely (at one of Nvidia’s server sites around the world) rather than on your device. You then stream the gameplay to your PC, Mac, iPhone or whatever, and as long as your internet connection holds up you’ll be able to join the equivalent graphical output of a high-end gaming PC on a far more modest machine. Tech Advisor explains the details of the service in What is Nvidia GeForce Now?

Of course, there is a chance that Apple will try to stop GeForce Now. But that will be difficult, given that the service is used via a web browser: Apple won’t be able to fall back on the stringent regulations and arguably monopolistic power it exercises on the App Store. Publishers can and sometimes do block the use of their games on GeForce Now, but it isn’t clear how platform owners would have the same rights.

Before Fortnite was thrown out of the App Store, there were 116 million users playing the iOS version, 73 million of whom used that as their only way of playing the game.

We look at workarounds for the Fortnite ban in How to get Fortnite on iPhone.