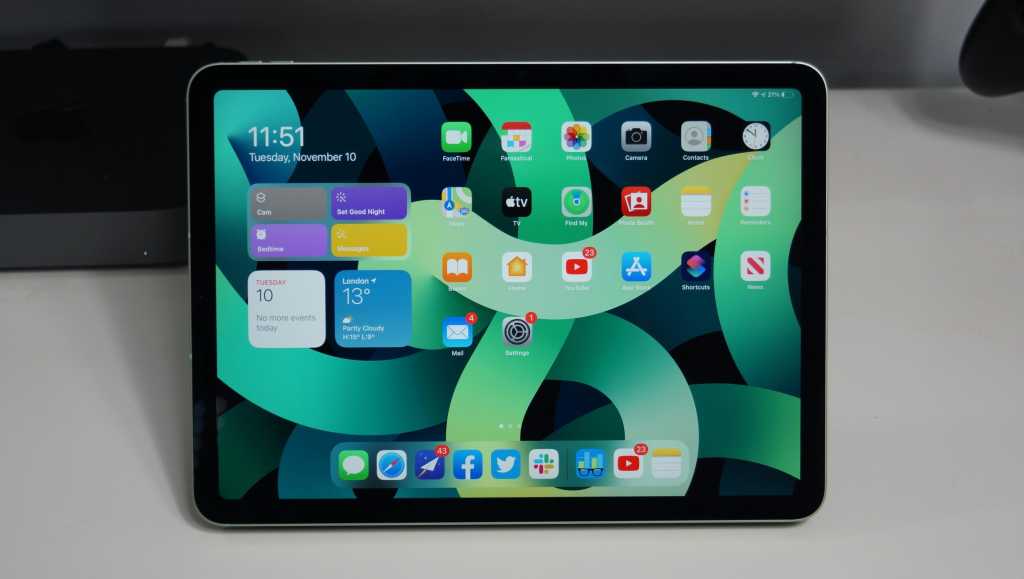 Apple may launch a new iPad Air as early as this spring, alongside a new iPhone SE 3, according to “reliable sources in China” cited by Macotakara.

Apple habitually holds a major press event in the spring, usually in March but occasionally in April. We examine what’s likely to appear this year in our Apple spring event 2022 roundup.

According to Macotakara, the new iPad Air is likely to have specifications similar to those of the current iPad mini: that’s to say, an A15 Bionic processor chip, a new 12MP front camera with Centre Stage support, a quad-LED True Tone flash, and 5G connectivity. Other than that, no major changes are expected.

Macotakara is a prolific and well-known source of Apple rumours, but one with a mixed record, as attested by its 63.3% accuracy rating (at time of writing) on AppleTrack. But this prediction is particularly plausible because it fits in with some earlier claims – such as those of Bloomberg’s Mark Gurman, who also previously reported that Apple was likely to launch a new iPad Air in the spring of 2022.

You can keep up with the latest rumours with our new iPad Air hub. If you don’t want to wait until the spring, pick up a bargain on the current range with our roundup of the best iPad deals.