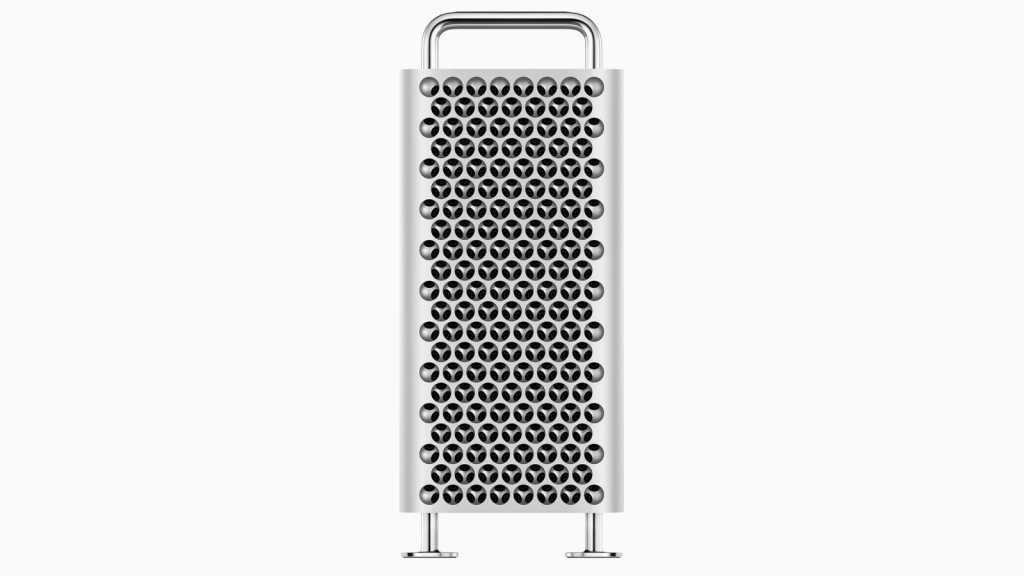 Right now, the Mac Pro is the only remaining Mac computer that doesn’t feature one of Apple’s own processors, with the premium machine instead offering a choice of Intel Xeon W chips. But that’s all set to change in a few months.

According to the prolific and generally reliable technology leaker Dylan DKT, Apple is working on new Mac Pro models that are likely to be launched this autumn. “The Apple Silicon transition,” he predicts, “will end by Q4 of 2022.”

Rather than the touted M2, the new models will use a more powerful version of the M1 Max chip, with the big news for this update being the availability of more cores.

Exactly how many cores are we likely to get? Dylan DKT doesn’t specify, but we can get an idea from the fact that the 2019 Pro offers a maximum of 28 cores, while the M1 Max on the latest MacBook Pro gives you a non-negotiable 10 cores.

It does seem logical for Apple to complete the set of Macs running its own silicon, but there are also rumours of the company releasing a new model that still features an Intel processor. You can read more about that, and all the other details of the upcoming launch, in our new Mac Pro hub.

If you’re looking for something a little more affordable, pick up a bargain on Apple’s current desktop range with our guide to the best iMac deals.