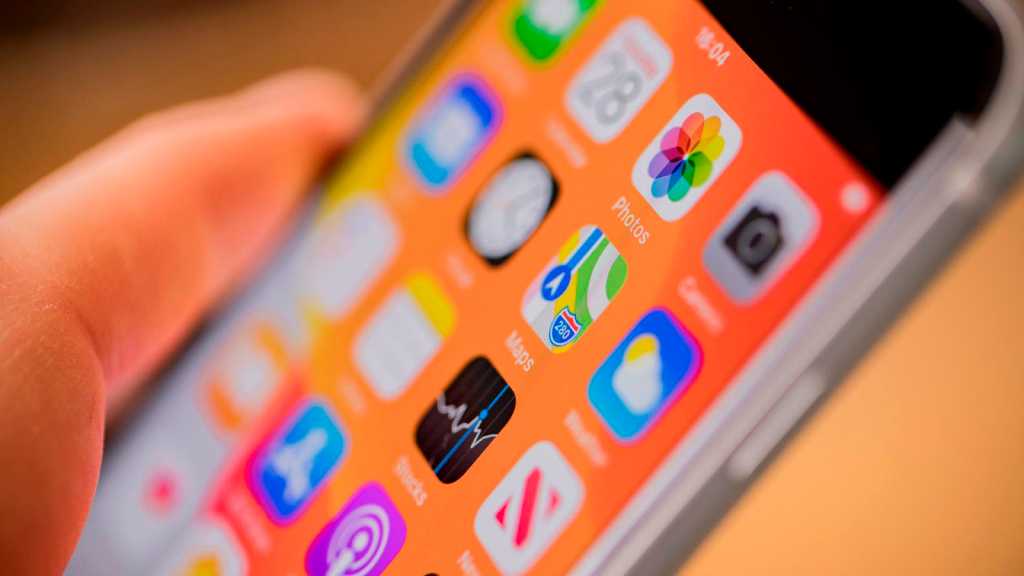 With the thoughts of Apple fans on the company’s upcoming (albeit still only rumoured) spring event, we’re starting to get a strong idea of what will be announced.

The latest revelations come from the French-language tech news site Consomac, which has spotted that Apple has registered a raft of unreleased products with the Eurasian Economic Commission (Russia, Belarus, Kazakhstan, Kyrgyzstan and Armenia). The timing strongly suggests these are devices headed for a spring launch.

On multiple occasions in the past the EEC’s database of products has been a reliable indicator of upcoming Apple launches. The Apple Watch Series 7 and the 14in and 16in MacBook Pro models, for example, were revealed this way back in August.

Apple isn’t obliged to reveal the consumer branding of the new products, but we can make some educated guesses based on the software they run and the products that haven’t been updated in a while.

The company released new iPad mini and iPad 10.2in models in the autumn, and is unlikely to release new iPad Pro models a year after their last launch in April 2021 (Pro launches tend to be 14-18 months apart), which leaves us with the iPad Air, last updated in 2020. At least some of these new product designations almost certainly refer to various configurations of the fifth-gen iPad Air.

(Slightly complicating matters, not all of Apple’s designations end up getting used. Of these new codes, A2589 and A2588 also popped up in May, but never led to released products.)

We expect these new products to be launched at a spring event in March or April 2022. The new iPhone SE in particular is sure to guarantee the headlines, but Apple may yet spring a surprise with the AirPods Pro 2, for which we’ve been waiting since 2019.

Visit Macworld regularly as we get closer to the event. We’ll bring you all the news and leaks as soon as they emerge.

This breaking news was originally reported by Mikael Markander for Macworld Sweden.