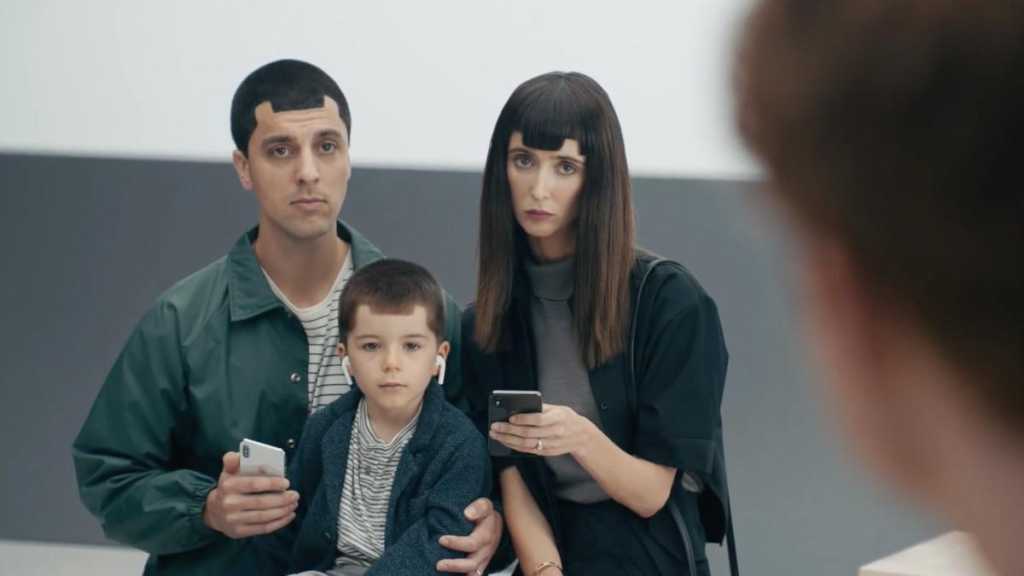 Samsung has a long and inglorious history of making fun of Apple for doing something unusual or unexpected, then a few months or years down the line copying the exact same approach for its own products. Perhaps it thinks we won’t remember, but it’s a habit that is regularly criticised by US tech sites.

And it looks like the company has done it again. On Wednesday, an image surfaced on Samsung’s website – on a support page for Bixby, specifically, and spotted by 91mobiles – showing the Galaxy Tab S8 Ultra, an upcoming tablet that has yet to be officially unveiled, and which (we now realise) has a notch. 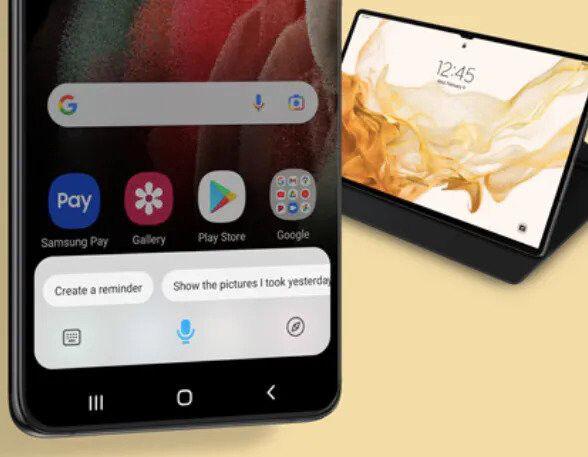 This is an ironic design choice, given that Samsung has run several advertising campaigns in the past dissing the notch on the iPhone. Indeed, as recently as September, Samsung Mobile US wrote a post on Twitter that read “Imagine still having a notch in 2021.”

Yeah, well, imagine having a notch in 2022 after having built an entire marketing strategy around how silly they are.

To be fair, there are some dissimilarities between this and Apple’s design choices. Apple, for one thing, has never put a notch on a tablet: the Face ID iPads fit their camera and sensors into the bezel around the screen.